4 Mistakes to Avoid During the College Selection Process 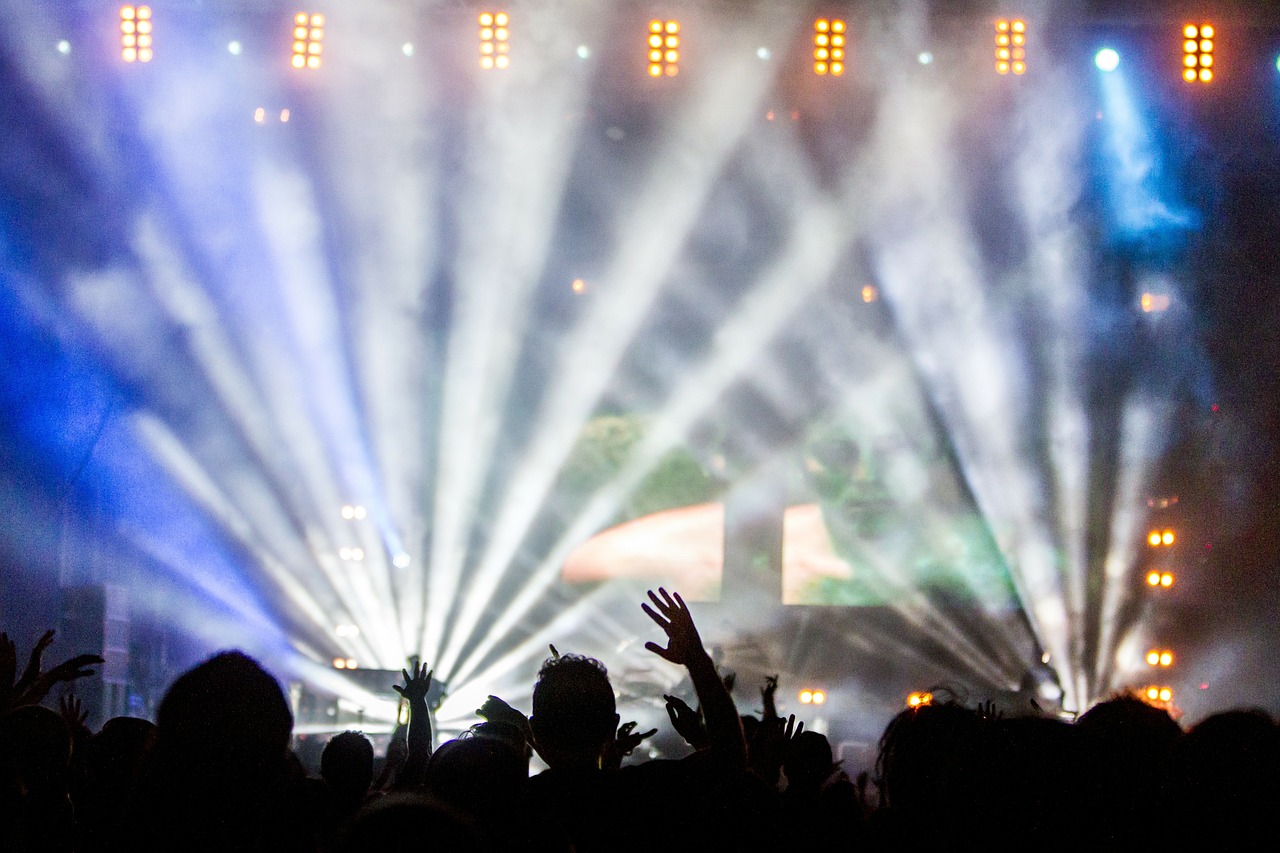 Everyone has their favorite college football or basketball program. But picking a school because you like their sports teams or because your parents went there isn’t always in your best long term interest.

After all, your college experience is about you, more specifically about what you learn that will make you a better, smarter, and happier person. Although school comradery is important, you’re not there to spend your college career in the cheering section.

They Specialize in your Favorite Subject:

According to the National Center for Education Statistics, about 80 percent of students in the United States end up changing their major at least once. On average, college students change their major at least three times over the course of their college career. No one is telling you not to follow your passion or desired career path.

However, it is important to note that you will most likely be changing your major throughout your college career. That’s why most schools give you at least a year or two before choosing a major is required.

To put things into perspective for you, I once knew a kid who chose his school based on what he thought he wanted to major in. He loved Economics in high school and wanted to attend a college that had the best Econ program that he could get into.

Two years in and he realized that this was nothing like the experience he was anticipating. He decided to change his major from Econ to a less strenuous business concentration such as Marketing or Entrepreneurship.

At that point, he began wishing he hadn’t chosen the best Economics school that he could find, but perhaps the best general business school… a school with a wider variety of strengths that he could have explored before picking his concentration.

Whatever you do, do not follow a friend or significant other to the college of their choice. This piece of advice is very simply, yet extremely important. Remember that college is one of the most critical and momentous times of your life. Try to make the decision that is best for you and your future, not your temporary demands or desires.

Although following a friend might seem like a good idea at the time, there will come a point in your relationship where you are presented with a crossroad. Either that relationship will end which means maybe this decision was in everyone’s best interest, or become stronger, overcoming distance, as well as time.

Now this potential mistake might seem obvious to avoid, but it can be a tough subconscious concept for many eager students to grasp, especially when you are looking forward to moving away from Mom and Dad and into the college environment for the first time. Actively remind yourself what your end goal is.

As you begin to make your final decision on selecting your college, remember the increase in responsibilities and decisions that you will face. Don’t compensate your future for the short term happiness that a big warm party school might provide, especially in one of the most pivotal points of your life. Because at the end of the day, these are only four years, but they’ll have an impact on each one to come. How are you going to use them?

Welcome to myKlovr!How to Make the Most of Your Membership
5 Questions To Ask College Alumni
Applying to college? Here's where to start.