A Guide to Early Decision 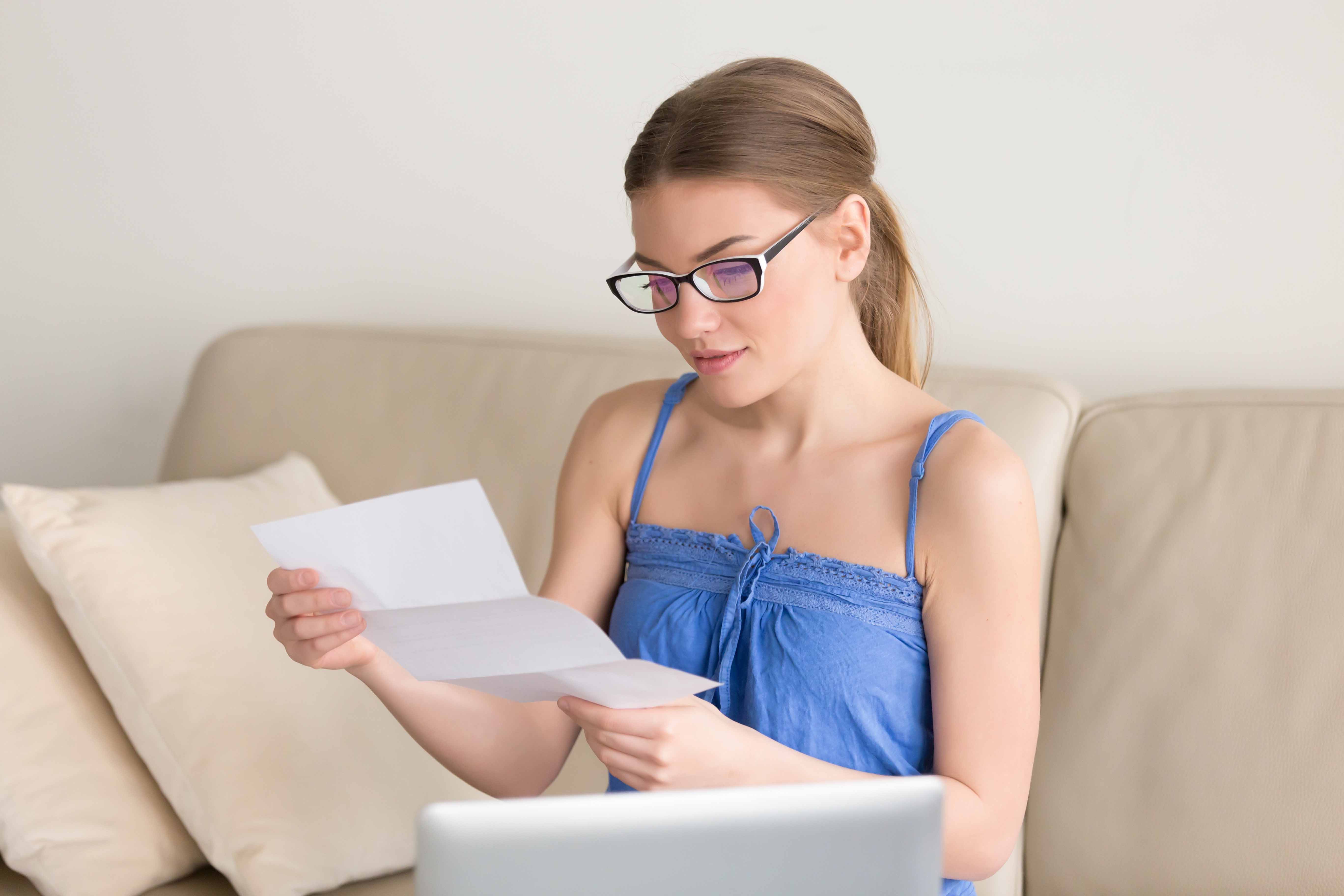 It’s mid-December, which means that while some students are finishing up their college applications for regular decision, others have already received their early decision results. For the fortunate, the news is the best holiday gift ever. For the less than fortunate, it’s a big lump of coal.

If you rolled the dice on early decision, the results will leave you with many questions. Or you may be a high school junior wondering if you should apply early decision next year. In this article, we’ll examine the early decision basics before diving into what you should do if you were accepted, rejected, or deferred.

What’s the deal with early decision? It’s no big mystery. Colleges, especially ultra-selective ones, want to cultivate a stellar crop of freshman students. Early decision is a tool for them to get a head start on filling seats for the next year. After selecting part of the student body in November/December, they can fine-tune the remainder of the freshman class between January and March.

For a college-bound student like you, early decision has two benefits. First and foremost, applying early decision signifies to a college that it’s your first choice. If given a chance, you’d forego all other offers to attend that school. The second benefit comes if the school to which you apply early decision accepts you. With an acceptance in hand, you don’t have to worry about other college applications and the subsequent camping by the mailbox in April.

I Was Accepted! Now What?

Congratulations for getting into your dream college! After coming down from Cloud Nine (and by all means, take as long as you want up there), it’s time to let the school know you’re on your way. Your acceptance packet should include information on how to do this.

So I can relax now, right?

Sort of. Yes, you don’t have to put one more ounce of effort into applying to college. That should come as a big relief! However, you still need to keep your grades up; they may play a role in pending scholarship decisions.

One more thing: don’t get into any trouble (legal or otherwise) between now and graduation. Your college has many people with whom it can replace you. That may sound a bit harsh, but it happens more often than you’d think.

So keep out of trouble and maintain those grades!

What if I change my mind?

Hopefully, by applying early decision, you made a sound choice as to where you want to attend college. For some students, though, after the joy of acceptance wears off, the doubts come flooding in. This isn’t uncommon. Many students have cold feet about committing to a particular school. Also, maybe in the time since applying, you realized that another college better matches your interests and career plans. Finally, your acceptance may come with little to no financial aid, putting your dream school out of reach.

First off, applying early decision isn’t a legally binding contract. You can turn down an acceptance and not suffer any negative life-changing consequences. However, before making any big decisions, please ask the advice of an adult you trust.

I Was Rejected! Now What?

I know from personal experience that being rejected early decision can be THE WORST! Not only is it a bummer, but rejection can also put a cloud over you as you try to juggle midterms, your regular decision applications, and the holiday season. To get you out of this funk, it’s important to keep two things in mind:

In other words, focus on what’s in front of you rather than on what’s behind you.

I Was Deferred! Now What?

For less than 5% of applicants, the answer isn’t a simple ‘yes’ or ‘no.’ A deferral means that your dream college has postponed its decision, and will look at your application again from January to March. Depending on the school, you may need to submit additional materials such as an updated transcript. In possession of a complete student profile, admission counselors can make a more informed decision than before.

If this happens to you, don’t fret. You get another chance, a rarity in the college application game. Just like if you were rejected, polish those regular decision applications and settle in for a long wait.

As American lyricist Marshall Bruce Mathers III once said, “Look, if you had, one shot, or one opportunity to seize everything you ever wanted…would you capture it, or just let it slip?” I don’t think Mr. Mathers was singing about early decision, but it applies to your situation, nonetheless. Out of all your potential colleges, you can apply early decision to only one. Take time to consider which school (if any) has earned your early decision application.

Welcome to myKlovr!How to Make the Most of Your Membership
5 Questions To Ask Before Making Your College Choice
5 Books To Read Before Starting College