Admitted Student Tours – Do You Attend These and How Many Can You Squeeze Into One Week? 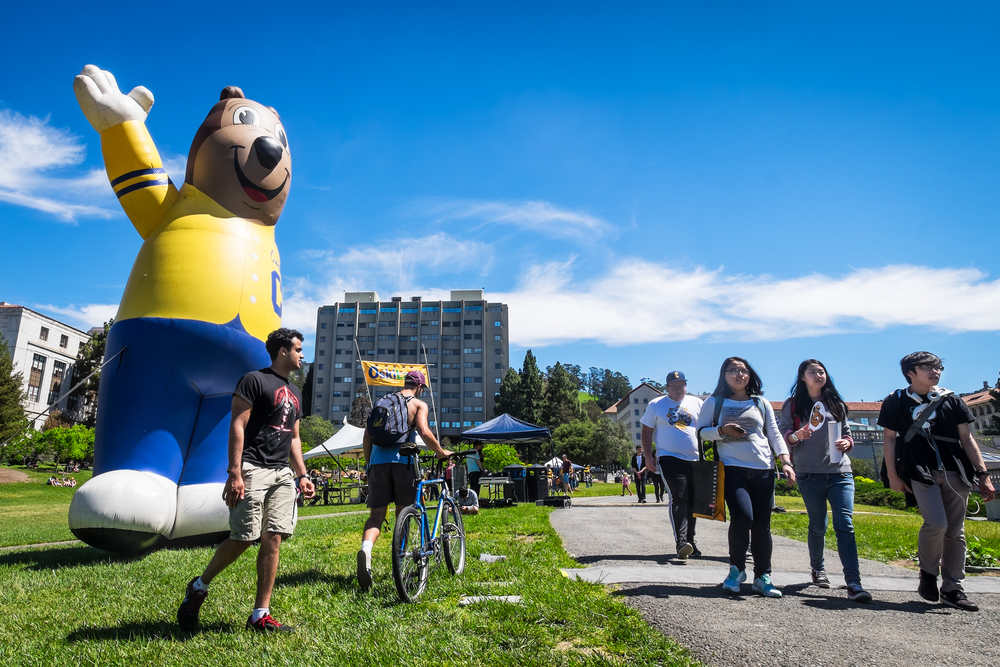 I just came back from two Admitted Student Tours with my daughter and plan on going to a third next weekend. I have to admit while attending Prospective Student Tours on the East Coast last year, I never imagined we’d be spending this Spring break touring schools on the opposite coast.

Admitted Student Tours differ from Prospective Student Tours in that the admitted students are greeted with congratulations, SWAG, food and balloons. Many students have had multiple offers from colleges and universities and now it’s the time to decide on one. The schools use these tours to sell their school to the student and parents. It’s time to close the deal.

The tours are a good chance for students to meet peers who have been accepted and it’s a good time for parents to ask detailed questions, like a big one for both the schools we just saw: Is housing guaranteed for all four years? No in both cases. Only one year for one school and two for the others. A big reality if the student is far from home.

It’s a chance to ask specific questions about majors and even meet with professors. It’s a time to see the dorms and sample the cafeteria food. And it’s  time to really understand how far away home is.

When I think back to the ten schools in twelve days in four states I visited with my daughter on the East coast last Spring break, I realize of those ten she only wound up applying to two. And of all the schools she was accepted into, she had only visited one of them. The others she had learned about from brochures or meeting with campus reps who visited her high school.

In the end, my daughter may end up in a school in a state we’ve never been to. This is the school who offered her the biggest scholarship and who have the most interesting opportunities for her major. A year ago I never would have predicted she’d end up there. Nor could she. She had her heart set on a big city school in NY. But in the end, she wound up not even applying there. Instead she may be at the opposite side of the country at a small school in the mountains.

There truly is no road map for this journey. But I have enjoyed it none the less. It’s been amazing spending so much time with my daughter. And I am grateful to her for taking me along on this adventure with her.