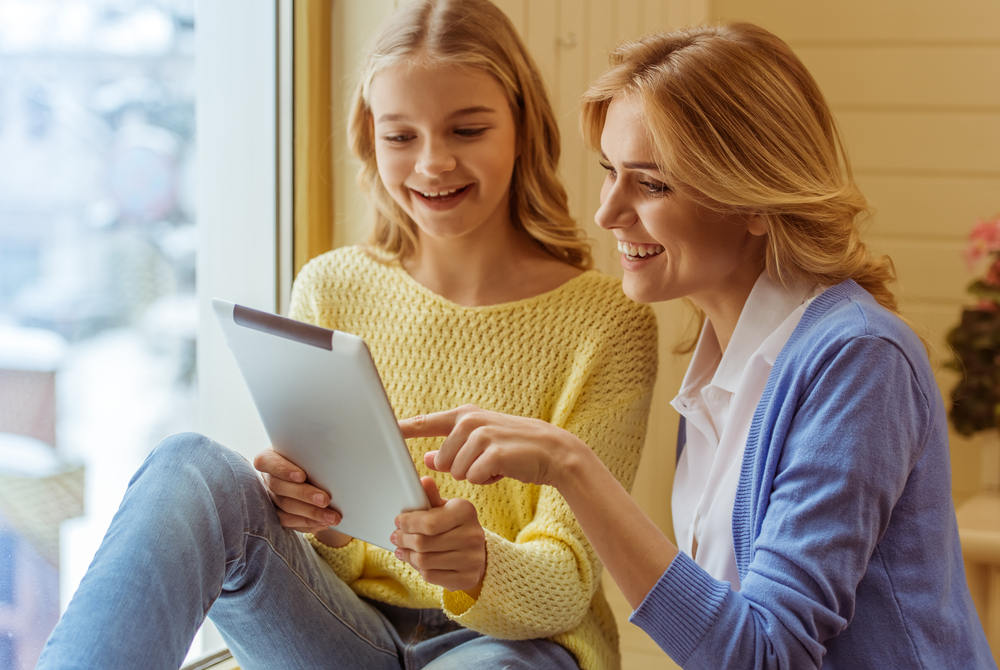 My father wanted me to become a dental hygienist or a secretary. He thought he knew what was best for me. Those were different times and he was trying to be realistic. He attempted to steer me away from a career in the arts, but I wouldn’t hear of it.

I wonder now if I know what career is best for my kids? I watch them both closely and try to guide them towards their strengths. When my daughter said that she wanted to be a dancer I knew that was a bad idea. It’s so hard to become a professional dancer and you have to want it and nothing else. I knew she didn’t want it enough, but how was she to understand that? I spent a lifetime working with professional dancers and could see that only a few make it. Bursting that bubble was a tough thing to do. But I think she realizes now that she didn’t have what it takes. It’s confusing to her because she has the talent and sometimes questions her choice, but in the end, I think she gets it.

Right now my son wants to be an actor and everyone knows how hard that can be. So instead of suggesting another career I ask him questions like, are you sure you could study acting every day for four years in a conservatory school? After spending a month in acting school this summer he has an idea what that means and imagines wanting more out of his college experience. I also say things like, I can’t really see you waiting tables and going to auditions every day, which is the reality for an actor. He is starting to think of other jobs he could do that involve theater or film. He’s now thinking about set design and directing and dare I say it, writing.

A friend from high school wanted to be a doctor but learned during an internship that she faints at the sight of blood. She wound up writing medical text books. She managed to have a life in the medical field that she loved and earned advanced degrees but stayed away from scalpels. Not everyone can be a doctor or lawyer, but there are hundreds of careers that support those professions.

If your child is headed down a path that you don’t think is right for them, honor their interest in that profession. Research the various occupations in similar fields. Your child might say they want to go into marine biology, but what does that mean? There are thousands of jobs in marine biology. Instead of discouraging them, help them to find something specific in that field that matches their skills. Maybe they are good managers and can manage a marine biology team, or they could teach marine biology or even write about it.

My daughter just met the captain of her college surf team in the library studying physics. She asked him what he planned to do with his physics degree. He told her he wanted to design wave pools. How cool is that? He is taking his passion and knowledge of surfing and applying it to a real world job. That’s how we can help guide our kids. Help them find careers that combine their passions and skills.

5 Books To Read Before Starting College 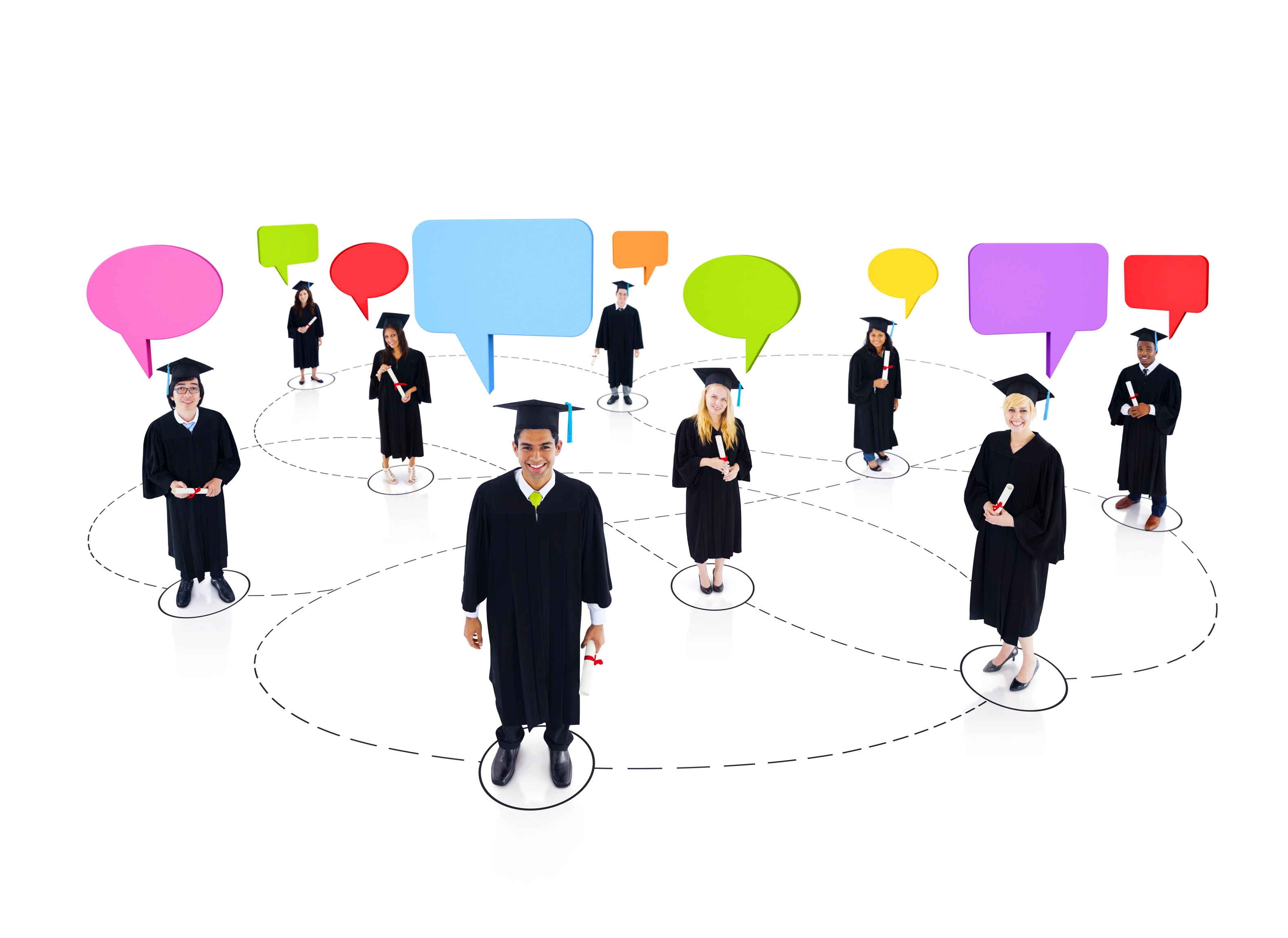