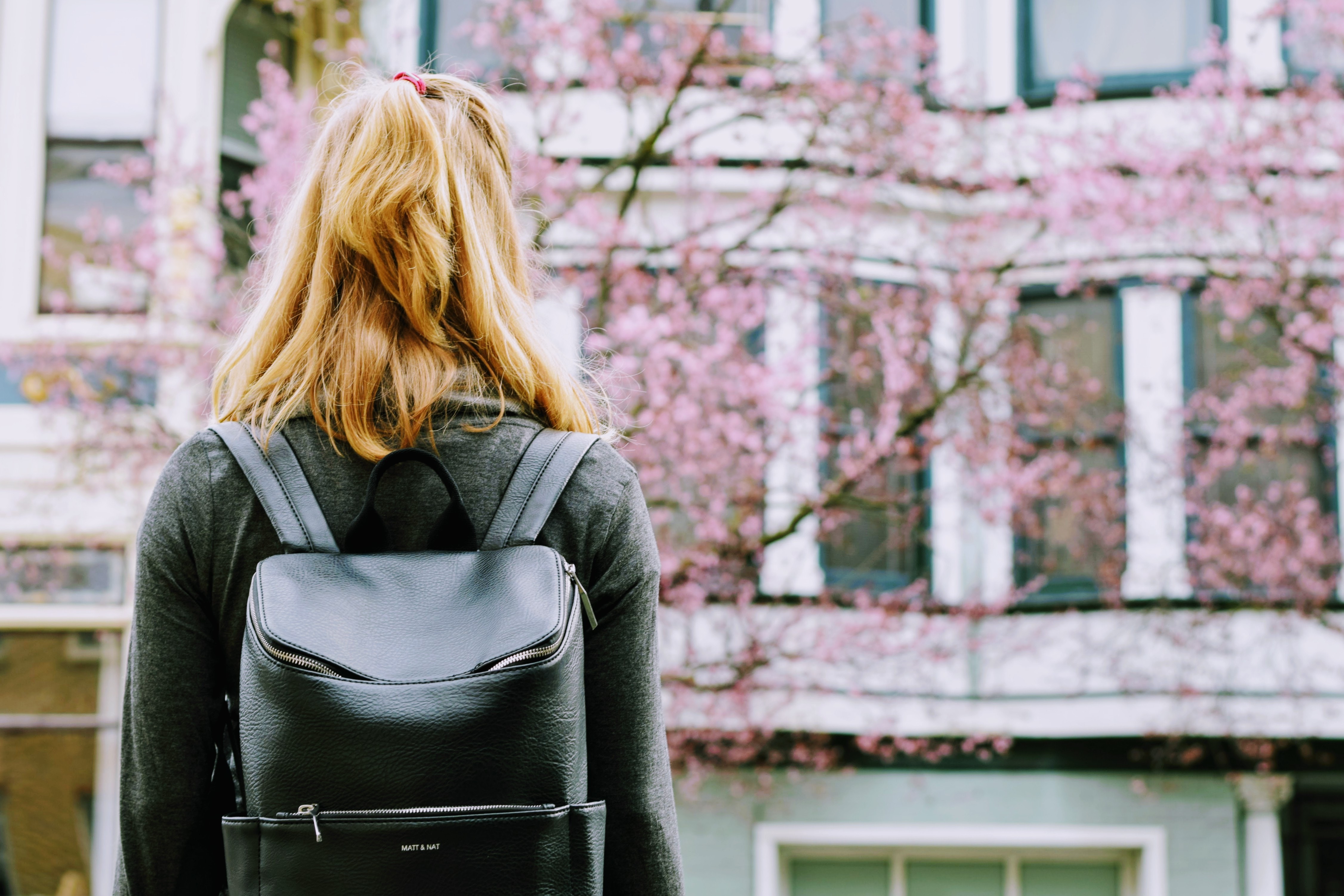 Good day, loyal myKlovr readers. As we’re in the dog days of summer, the standard advice column doesn’t seem right. Instead, let’s beat the heat with some college fun facts!

When you think of unexpected breaks from school, images of snow, flooding, or other inclement weather might come to mind. However, disease can have the same effect. Every year, flu season shuts down school districts across the nation.

But did you know that back in the day, college students got out of school for bubonic plague? It’s true, and the story of what one student did with his plague break changed the world forever.

The year was 1665, and Jolly Olde England was suffering from the plague. Cambridge University had to shut its doors for a year. At the time, Isaac Newton had just started his graduate education. Like the other students, Isaac was forced to return to his family home. But did he spend the next year just sitting around playing Fortnite? Well…of course not. Fortnite didn’t exist back then. Electricity didn’t exist back then. Duh.

So what did Isaac Newton do with his time? Oh, not much. He just invented a little thing called Calculus and worked on his theory of gravity. So the next time you want to thank a falling apple for Newton’s grand revelation, thank the plague instead. And whenever you get another unexpected day off from school, make Isaac proud by getting out there and curing cancer. 😉

The Ivy League Exists Because of Football

If you attend an Ivy League school, there’s a good chance that you’ll see some actual ivy. However, the Ivy League did not get its name due to the reputation of its schools or the large amount of ivy that grows on the members’ campuses.

It was all about football.

You see, a long, long time ago (the 1930s), the eight schools that make up the Ivy League got together to form an athletic league. Even back then, each Ivy League school was already well known for its academics. So thank football, and not the mystical powers of ivy to imbue students with knowledge, for the Ivy League.

You Thought American Colleges Were Big

America sure has some big colleges. The University of Central Florida comes out at just over 55,000 undergraduates. Phew. That’s more people than the town where I grew up! But UCF doesn’t hold a candle to the biggest university in the world: Indira Gandhi National Open University. How much bigger than UCF are we talking about? Twice as big? Ten times as big? Twenty times as big?

Try 72 times as big. That’s over 4,000,000 students. Thankfully, students take courses online or through the mail. Can you imagine the commute to that campus?

When I was a kid, I watched a bunch of Saved by the Bell. Even then, I wondered how the characters could spend so much time talking in the halls. Didn’t they have classes to go to? When I got to high school, I found out that Saved by the Bell and other TV shows about high school were lies. I only had minutes to run between classes among hundreds of other loud, pushy teenagers.

Unfortunately, college movies are just the same: sweet, sweet lies. Sorry, readers, but in real life, the same fate would befall Van Wilder, Frank the Tank, and every member of Delta House:

They would all be rotting in a federal penitentiary.  🙁

The Birth of the Hot Pocket – Sort Of

When you earn your bachelor’s degree, the graduation garb is fairly straightforward: jet black muumuu and a cardboard hat. On the other end of the spectrum, graduates earning their doctorates wear fancy robes with stripes and all sorts of colors that scream ‘Look at me! I spent so much money on this degree!’

The outfit for graduates earning their master’s degrees is somewhere in between. However, the sleeves contain small pockets that extend past the cuffs. Why are they there?

The story goes that back in the day master’s graduates were so poor that they had no other way to transport food but in their clothes. Thus potato pockets were born. So when you get your master’s degree, don’t feel bad if you get weird looks when you whip out a loaded baked potato during the graduation ceremony.

Hey, it’s a long ceremony. Why should you go hungry?

Well, myKlovr readers, I hope this article has enlightened you a bit about the stranger side of the college experience. That being said, get some rest during these final days of summer. If your high school schedule for the coming year includes a lot of honors, AP, or IB courses, you’ll need your rest.