The Difference Between Early Action, Early Decision and Instant Decision 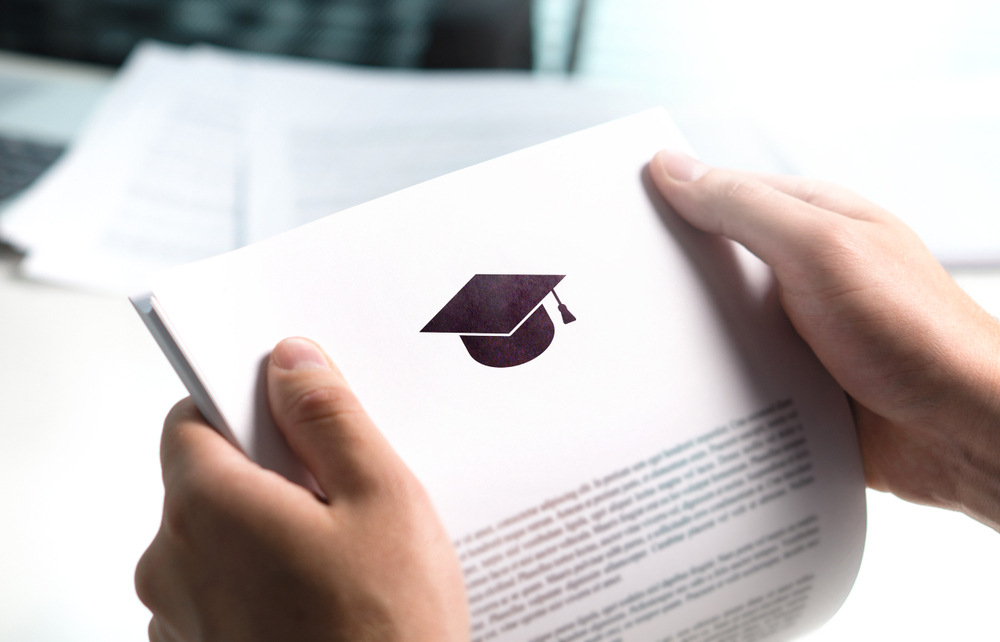 My daughter Sydney starts college next week and after spending two years helping her get to this point I thought I knew everything about the admissions process, but I don’t. Last week something I had never heard of came to my attention: Instant Decision.

The CollegeBoard doesn’t talk about Instant Decision on it’s website but grownandflown.com writes, “Instant Decision Day (or, as some call it ID Day) is a chance for high school students to reduce the entire admissions process (including, in some cases, financial or merit aid) to one day.” Not all colleges and universities offer this option so look on their individual websites to find out. Bard College does and calls it Immediate Decision.

Bard’s Immediate Decision Plan (IDP) requires an online reservation for a November in-person interview and a completed Common Application. The student is also required to read several assigned texts and participate in a seminar on interview day. That evening faculty discuss the interviews and a decision will be sent out the following business day. So if your student’s Bard interview is November 3, they will know if they are excepted as early as November 5. Now that is instant!

Other options for sooner decisions include Early Action(EA) and Early Decision(ED). According to the CollegeBoard, “early decision plans are binding — a student who is accepted as an ED applicant must attend the college. Early action plans are non-binding — students receive an early response to their application but do not have to commit to the college until the normal reply date of May 1.”

Before deciding on early decisions,  make sure the school is the right one for your student and your family before committing. We might have chosen Immediate Decision if Bard was the right school for Sydney.

Here is a breakdown of all the decision options:

Welcome to myKlovr!How to Make the Most of Your Membership
3 Ways To Use Holiday Break To Help Your Kid Plan for…
Admissions Essays Are the New ACT/SAT Scores