The Difference Between Semester and Quarter System Schools 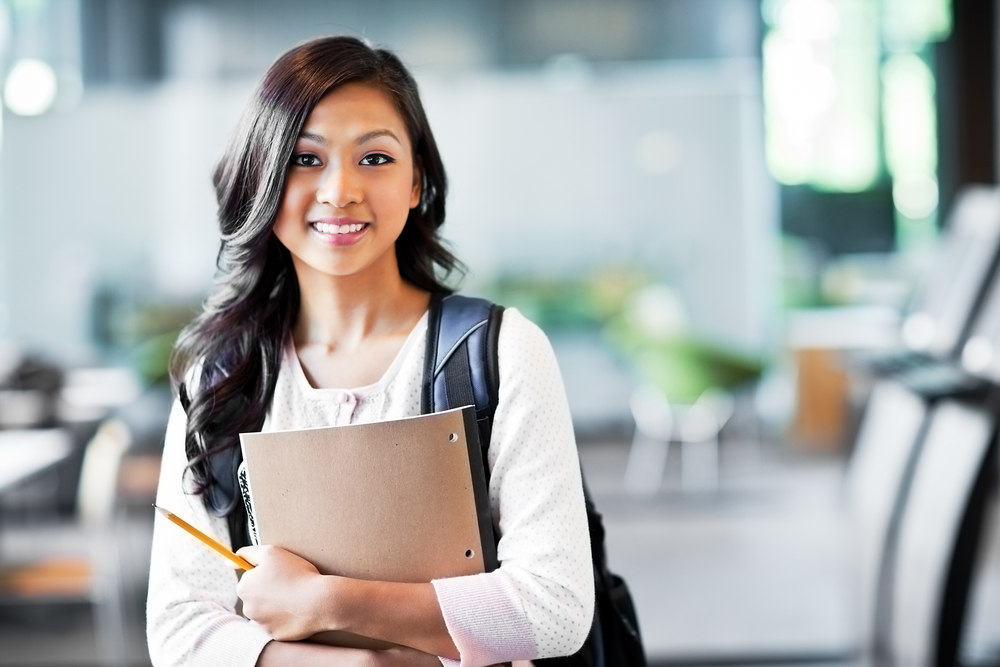 My daughter started college classes this Fall on Thursday, September 27. When I tell people that they usually ask, “Why so late? Most colleges began in August.” The reason is that my daughter’s school is on a quarter system, not a semester system. The Fall quarter or “term” begins late September.

The benefits to a quarter system that we have seen so far are that she was able to enjoy a longer summer. She had the whole month of August and most of September at home before heading off to college. In her case, this was a good thing. She was so burned out after high school I couldn’t imagine packing up the car and taking her to college in early August. She was also able to keep her summer job longer and save extra money. But the quarter system had a couple other surprises we needed to understand.

With the quarter system, the freshman are only allowed to take three academic classes. I remembered taking full loads of five to six classes per semester, so when I first heard this I was both concerned and confused.

My daughter explained that the quarter is shorter than a semester, so taking three classes makes sense. The total amount of time students spend in the classroom is the same as if they were taking more classes over more time. In the end, it evens out. My daughter will take fifteen credits three times a year. And if she decides, can add a fourth quarter and take summer classes. In the end of her freshman year, she will have completed nine classes. Her friends in semester schools will be completing eight to ten classes this first year.

Breaks between classes are different as well. The calendars look like this:

The average student will take four classes with two midterms/per class. In the semester system, students are given an RRR (Reading/Review/Recitation) week – one week to study for finals. Quarter system students are not offered the RRR week

In a quarter system, the student can explore more classes, usually 9-12. They have a real Spring break between quarters, they get a class done with less cumulative finals over ten weeks not fifteen weeks

The cons with the quarter system are that students are always in a go-go-go phase, midterms hit them over a short time, only a two week winter break, no RRR week, and more exams per year.

State schools tend to be quarter systems, but not all are. So keep these differences in mind when applying to colleges.

Welcome to myKlovr!How to Make the Most of Your Membership
4 Ways College Is Different From High School
5 Skills To Learn Before Going Away To College