Do Grades in Senior Year Matter? 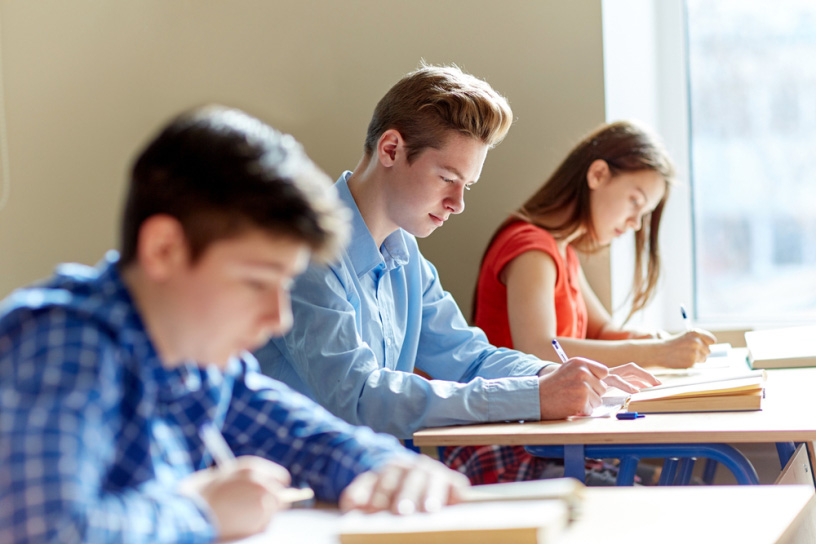 Eight hours on New Year’s Eve. That’s how much time was spend in our house finishing up college applications. Proofreading final supplements, finalizing payments, sending in SAT’s and art portfolios, asking last minute questions to the very patient and available high school college counselor. But the most time was spent deliberating over the final college list. Going back and forth about whether or not to apply to Early Decision 2. We decided not to.

Exhausted by four o’clock in the afternoon, the applications were all in. I was ready to sleep, my daughter was ready to celebrate. As the fireworks went off above our house at midnight, I realized what a hurdle we’d been through getting this far. It was a time to pause. The next chapter was just about to begin. Decisions will be made. And this time next year, she would have completed her first year of college. And right now, we have no idea where that will be.

I like that the application process coincided with New Year’s Eve. I’m ready to put the hard work behind and start fresh. For my daughter, she’ll move through the rest of the year with the school musical, swim team, and her final semester of high school.

But since all the applications are in and transcripts to colleges sent, do these final grades matter? Yes, they do. The colleges will only accept students who maintain their grades in the spring semester of senior year. I have heard stories from parents whose child let their grades slide and their offer to the college of choice was withdrawn.

UC Irvine rescinded 500 acceptances last year two months before Fall term stating in some cases the reason being fallen grades in senior year.  Although seniors should be allowed to take a breath after all this hard work, they need to be careful and treat the rest of the year as carefully as they have the previous years.

I want my daughter to have a fun summer. A summer job and trips to the beach is what I hope for her. No academic classes. Although we have just learned that if accepted to any of the UC schools, the freshmen are encouraged to start in the summer semester, eight weeks earlier than the fall semester begins. That would mean one month of summer, then moving into the dorms in July. So much to think about and to plan for, if only we could plan. Instead we wait a couple of months until the decisions roll in.

Welcome to myKlovr!How to Make the Most of Your Membership
5 Questions To Ask Before Making Your College Choice
5 Ways To Prepare For Going Away To College