Early Decision Results Are In. What Happens Next? 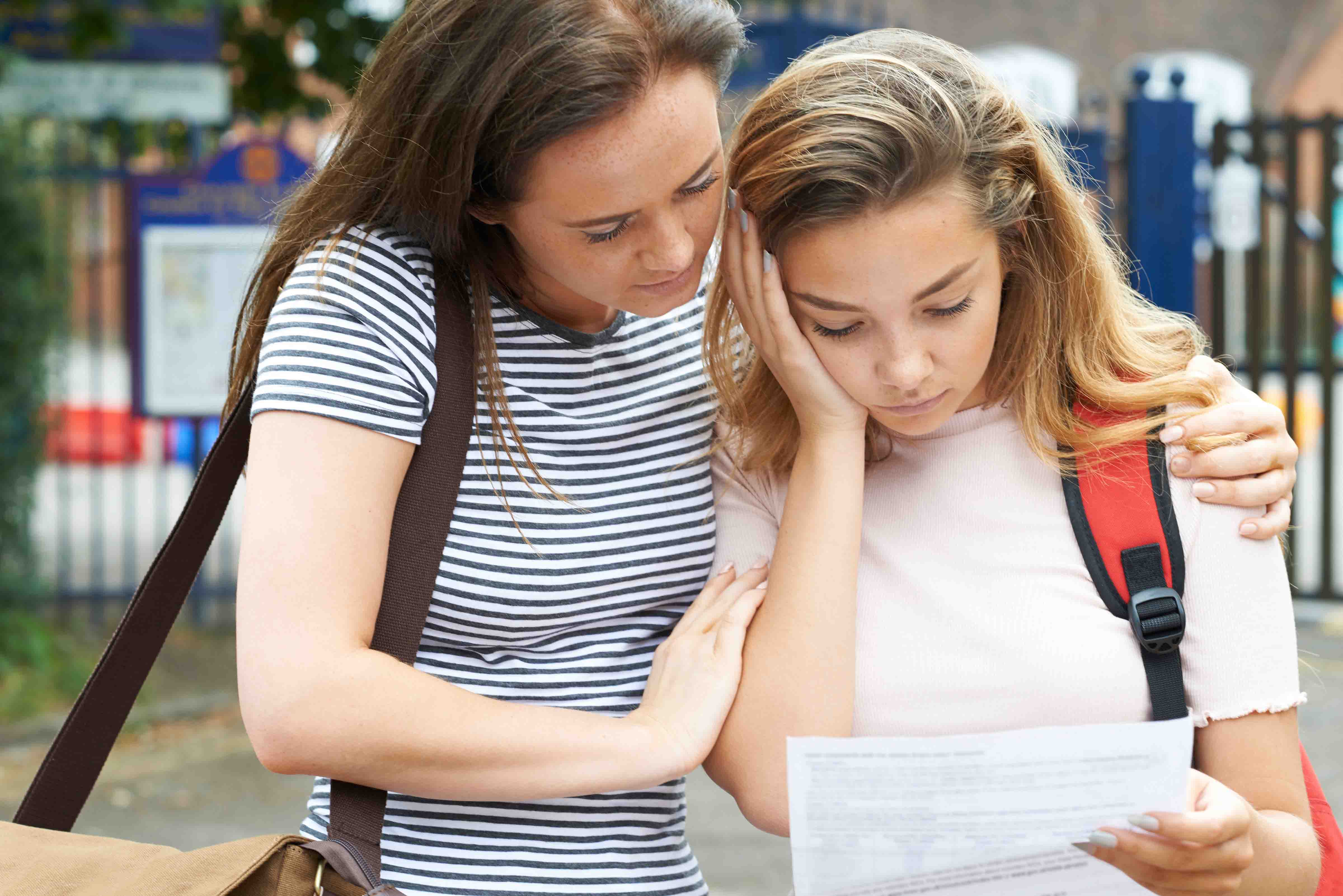 Last week was a big one. Early Decision and Early Action results were mailed. Sydney applied Early Decision to her reach school and unfortunately was not accepted. Of course, she was disappointed. But she has so many other colleges she’s excited about and now she’s free to apply to them.

The rest of the week was filled with Sydney’s friends being accepted to and rejected from Early Action schools. Sydney didn’t apply to any of those as she was focusing on her ED application. The benefit of Early Action is that you hear about your acceptance earlier. And they are non-binding. The Early Decision applications are binding.

So what’s next? Sydney can still apply to one school Early Decision II with a deadline of January 1 and hear back on February 15. But there are so many other wonderful schools out there, she is hoping that by applying regular decision to all her picks, she might have a choice of schools. It’s really hard for her to narrow down a specific school right now. Once again we’d be faced with the Early Decision offering a high acceptance but if accepted, a binding contract and having to withdraw all the other applications.

Not all schools offer Early Action, but from my current point of view, that’s the way to go. It’s the best of all worlds, you hear early, it’s non-binding and you have the freedom to wait for the other offers. I think with Jasper, who is in tenth grade now, we will encourage Early Action.

Sometimes you take a risk. And sometimes it doesn’t turn out. And sometimes it turns out for the better in unexpected ways. And that’s not just an expression because within just a few days we’ve already had discussions about other options which are maybe even more intriguing.

3 Ways To Use Holiday Break To Help Your Kid Plan for…
Welcome to myKlovr!How to Make the Most of Your Membership
4 Ways College Is Different From High School