How Does It Feel To Have a Half-Empty Nest? 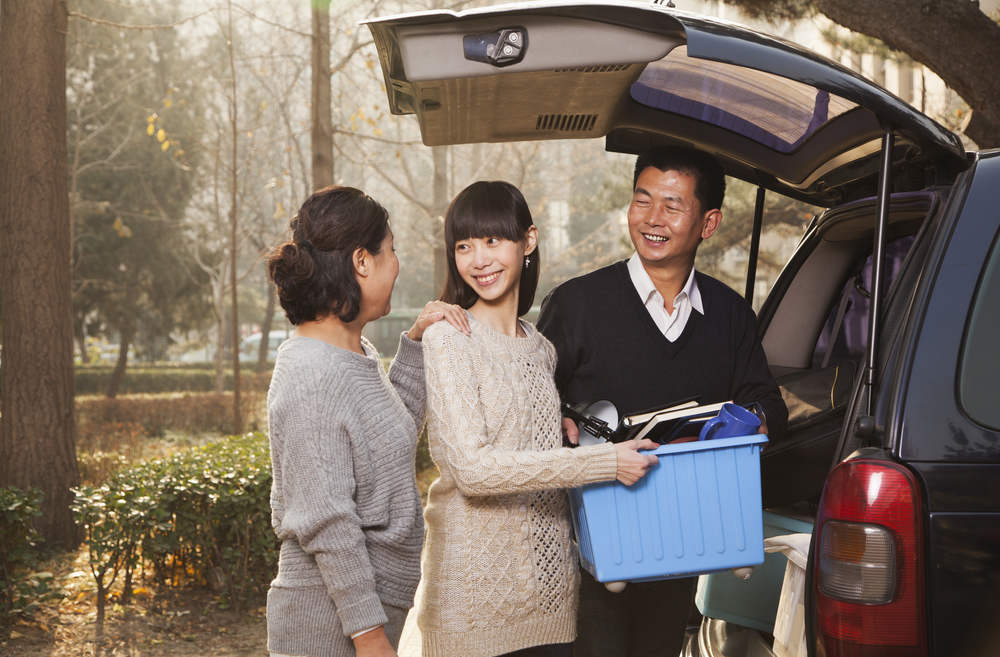 My oldest recently left for college and I am definitely feeling her absence. I first noticed as my son who is a high school  junior was getting ready for school. We both realized how easy the morning routine had become since he wasn’t fighting with his sister for the bathroom. And since he is sixteen, I am no longer driving carpool! Last year my mornings were very stressful getting them both out of the house and making the long drive to school with a car full of grumpy teenagers. So after eighteen years, I now have my mornings back.

My house is now cleaner. My daughter tended to spread out throughout the house with her things everywhere including in my room. She liked to make smoothies and weird concoctions in the blender and never really cleaned up properly. The dishes and laundry have sized down, as has the amount of homework help I am lending in the evenings.

I feel a shift in the house with her being gone but also an absence. It feels like something is wrong, kind of like there is a storm cloud blocking the sunshine.
But I do talk to her once a day and it’s lovely to hear her voice and to hear of her new adventures. She sends me photos of her new friends and tells me details about them. I feel really lucky that she wants to share this info with me. During her high school years, she kept a lot of her friends’ info to herself.

My husband remarked that dropping her off at college was like leaving her at Kindergarten. He wasn’t sure she was ready then and he doesn’t feel ready now. But we did leave her then and we left her last week. It’s the tough part of parenting, the knowing when to leave.

My daughter living away from home is an adjustment for all of us, but it’s not forever. It’s until Thanksgiving and maybe another trip home before then to see her brother in his school play. In the meantime, I am going to catch my breath. It’s been a fast and furious eighteen years. I remember after she was born thinking, okay now I can rest after that long pregnancy. And then the nurse handed her to me and I have not put her down since. Not until last week when I left her at college.

5 Ways To Prepare For Going Away To College