How to Help If Your Child is Struggling Academically in the Middle of a School Year? 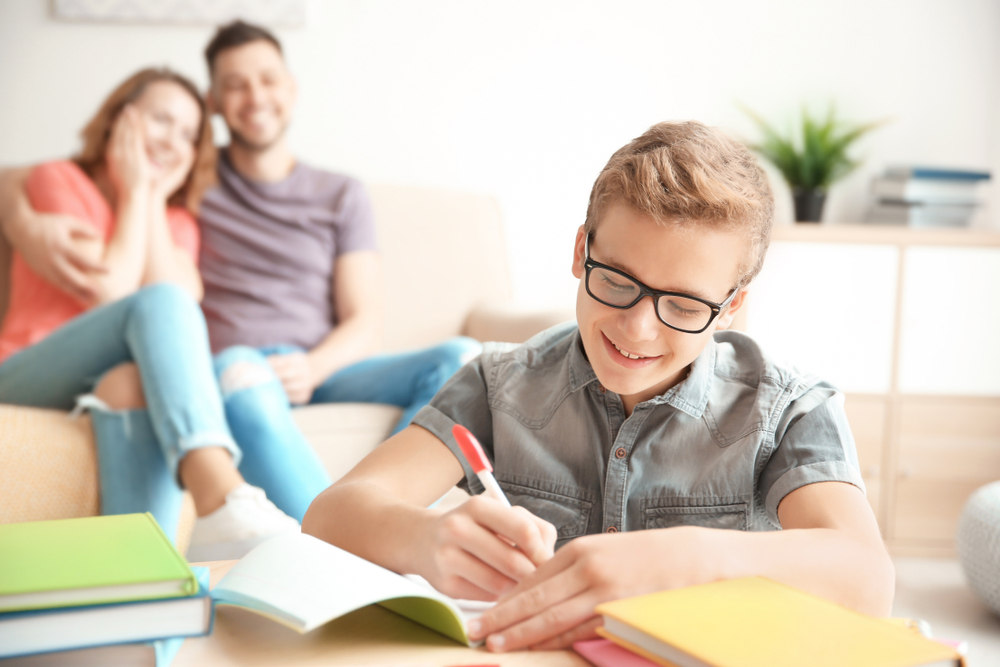 We just had parent teacher conferences with our eleventh grader. It was the perfect time to review his grades since he still has time to improve before the first-semester report card comes out.

His science teacher, who was concerned that his grade wasn’t as good as it could be after the last test started the meeting by saying, “Don’t worry, your parents and I are your support team. We are rooting for you, not against you.”

After spending 11th grade with my daughter being angry at her if her grades slipped because I knew how crucial that year was, I decided it was important to take a different tactic with my son.

Instead of being upset with a bad test score, we talked to him about the root of the problem. He’s got good grades in everything else, so what was it about chemistry?

During the meeting, we asked his teacher to dissect his last test. During that time she determined he had froze on the first part of the test with the multiple choice problems. By the time he got to the short answers, he had lost his confidence and couldn’t even finish the test. Thus the poor grade.

So she introduced some test taking skills and told him to start with by reading the test through first and then start the short answers. She told him to write out the formulas before starting the math problems and then basically do what he would consider the “easy problems”. If he thought of those as a warm up, then he’d be ready to take on the word problems.

She also implemented a plan that he reviews his chemistry every night not just cram for the test. It had been okay to cram for the test last year, but in 11th grade, the tests are based on the progression of the year’s work, not just that past week.

I truly believe we are his support team and I’m looking at things differently now. Generally, we are slowing things down at home. I’m trying to cook more substantial food for him and make sure he has eaten protein before school. We are trying to be quieter in the evenings and have asked him to pick one night a weekend to see friends.

He won’t get in trouble for a bad grade, I had to let him know that. I think he had been afraid he disappoint us which just made the pressure worse. These next two years are going to be hard enough for him. He doesn’t need our added stress.

It’s too late to drop classes, so if your child is struggling, maybe it’s time to get a tutor. Nothing wrong with a little help. Often a local college student who is majoring in that subject is a good choice and more affordable than a tutoring center. Libraries offer tutoring programs for free as do after school facilities like Boys and Girls Clubs.

Keep talking to your student and perhaps their teachers. Teachers love when students come to them. They really do like to see that the student is making an effort. If you have the chance to jump in now and help, you might relieve some stress all around. 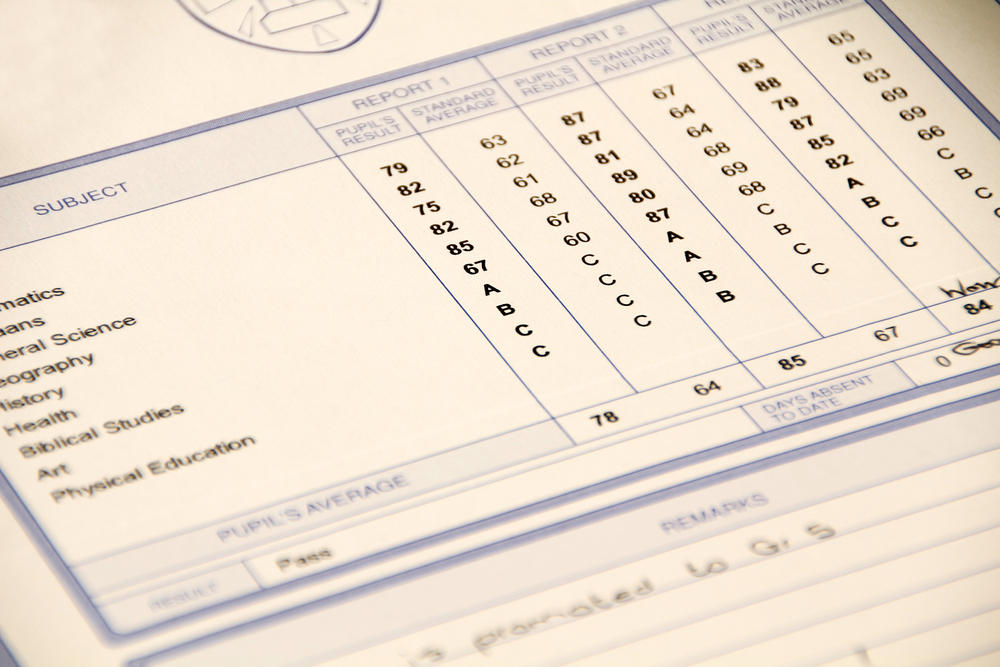 How Should Parents Handle a Bad Report Card?