How Early Is Too Early To Talk About College? 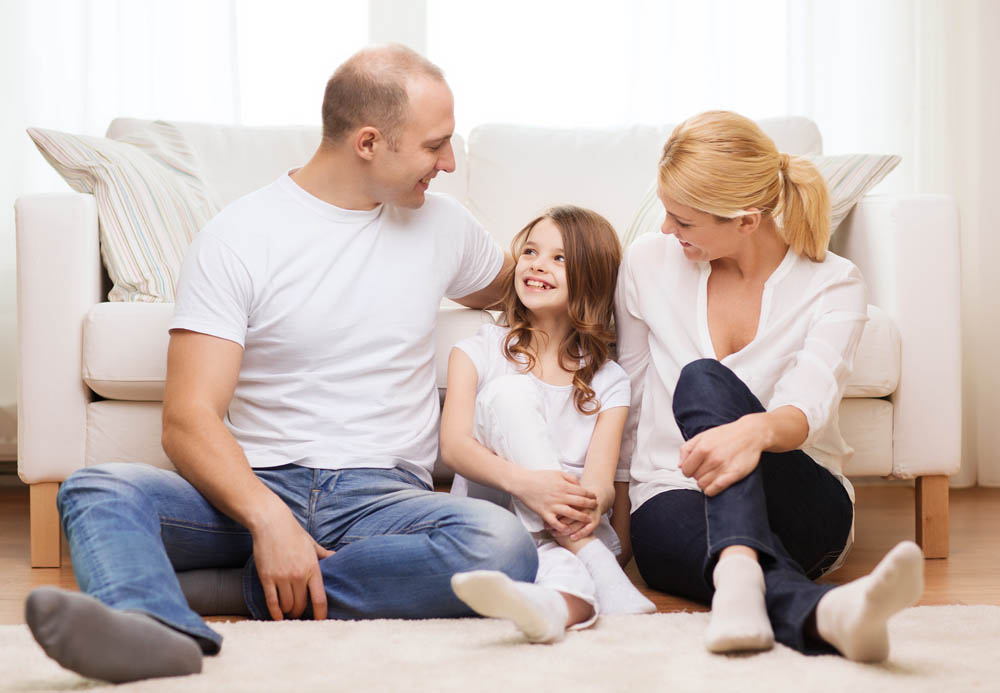 “Don’t even think about discussing college until their Junior year of high school. They are under too much pressure already. “

The second parent explained, since she never went to college, it was important her kids grow up understanding that they will. “College might not be for everyone, but in my house college is for you.” 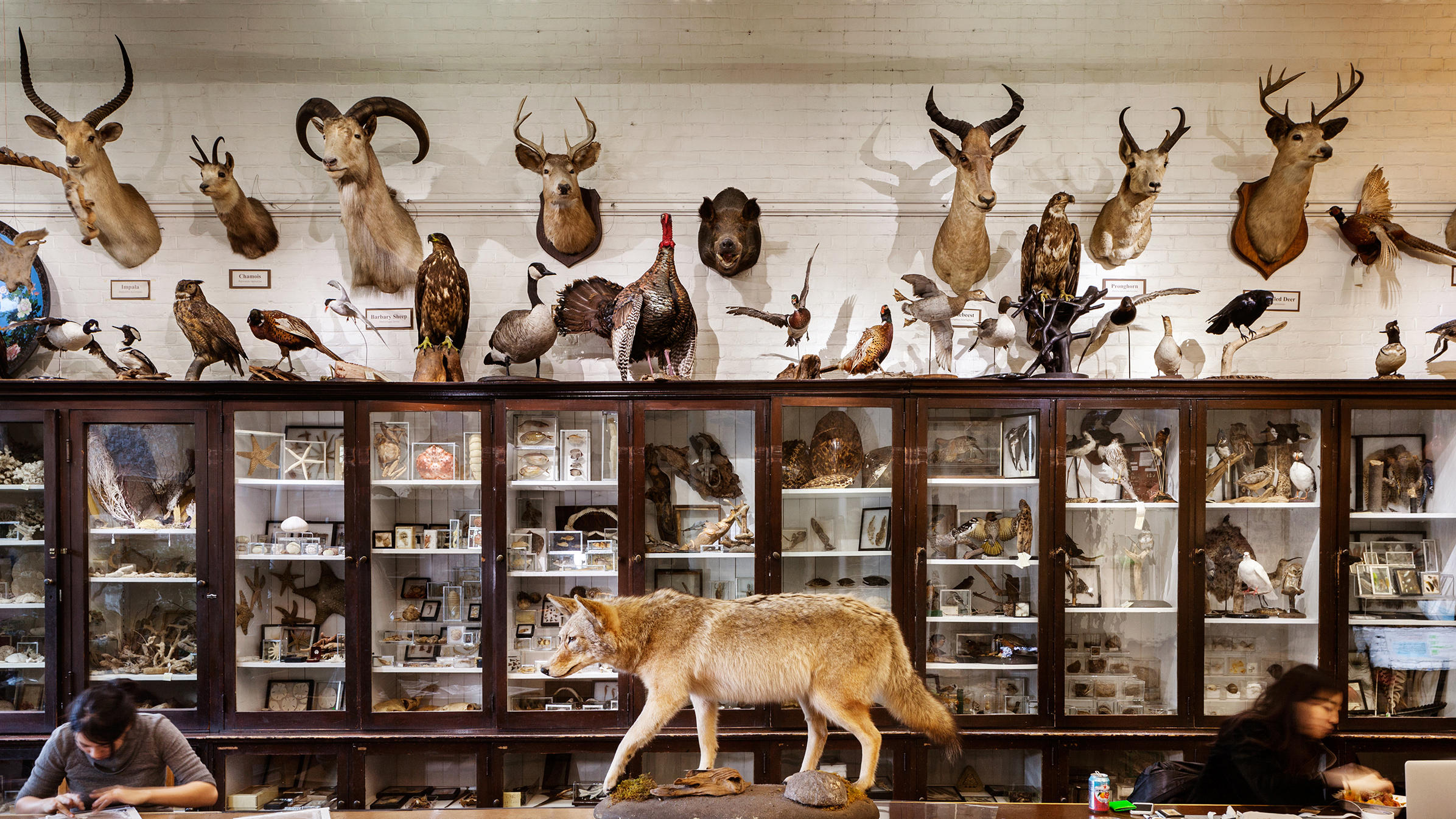 When my son started reading he claimed he was going to go to Ukla for college. I wasn’t sure what he meant until I saw signs on busses advertising UCLA. This early reader was pronouncing UCLA as the one word: Ukla. I can pinpoint that moment as to when we started explaining what college meant. At the time he was very much into drawing so we told him about Rhode Island School of Design (RISDI). We’d spend hours looking through their online catalogue especially at the Nature Lab where you could check out all sorts of taxidermy, shells minerals, seed pods to take back to your dorm room to draw. This was very exciting to an eight year-old. Now at fifteen, RISDI is not so much on his mind. He’s shifted his interests and thinks RISDI might be too limiting. 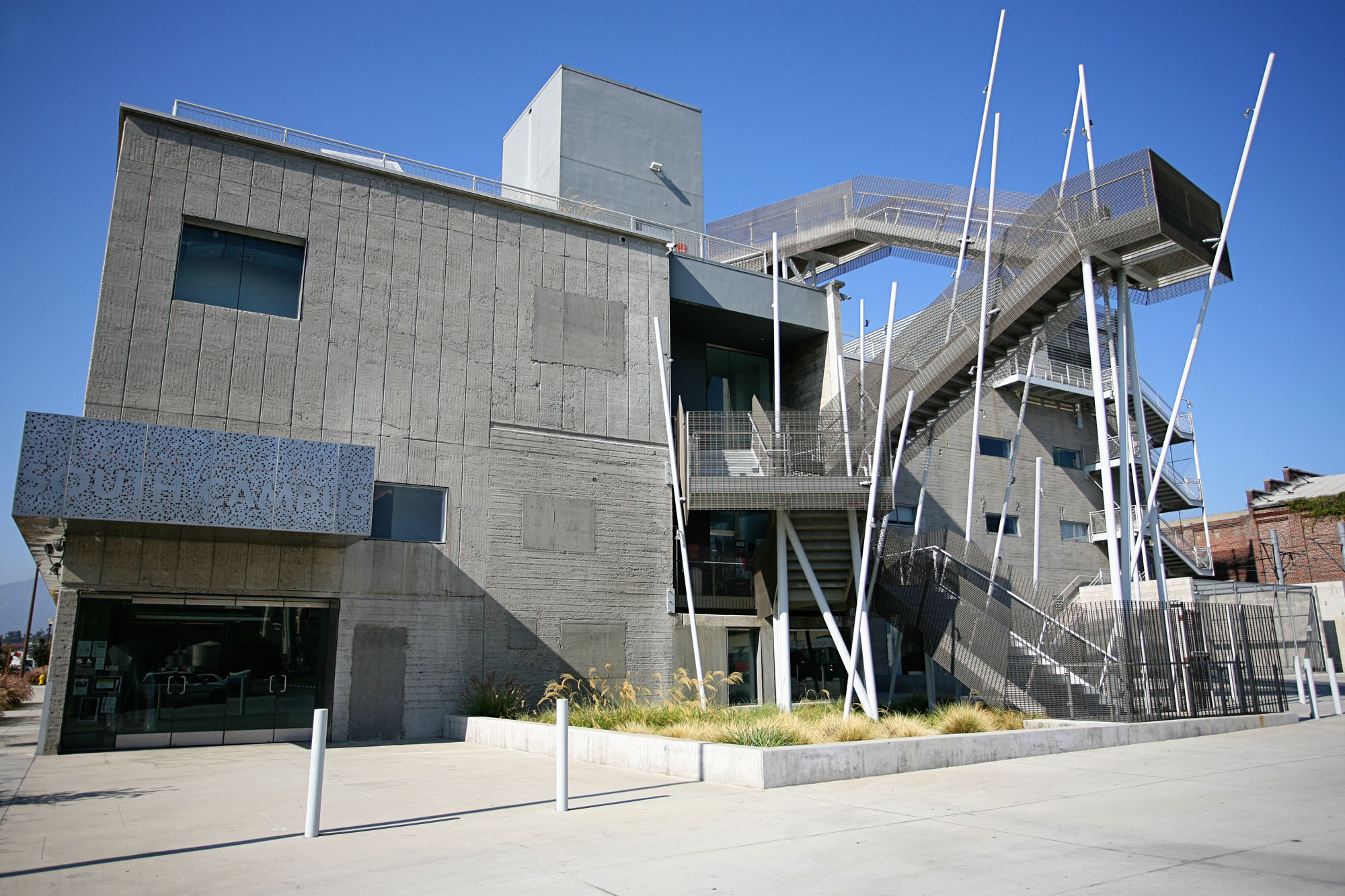 In sixth grade, his friend’s dad took a carload of kids to The Art Center of Pasadena, his alma mater. It was the seniors open studio week and happened to be our school’s spring break. I went with them and what I thought would be an hour tour turned into a whole day. The twelve year-olds were fascinated walking through the open studios looking at the work. The dad had been a car design major and walked them through that studio with such care and enthusiasm pointing out renderings and models. By the time we left, all the kids declared Art Center was for them.

These early ideas about college leave good impressions but may not leave standing ones. I can’t help but think when a parent shows interest in college from an enthusiastic personal point of view, it will rub off on the kids. So introducing the idea early gets my vote.

SPOTLIGHT: Terry Talks about Navigating the College…
How Does It Feel To Have a Half-Empty Nest?
Welcome to myKlovr!How to Make the Most of Your Membership