Is Early Action or Early Decision A Good Idea? 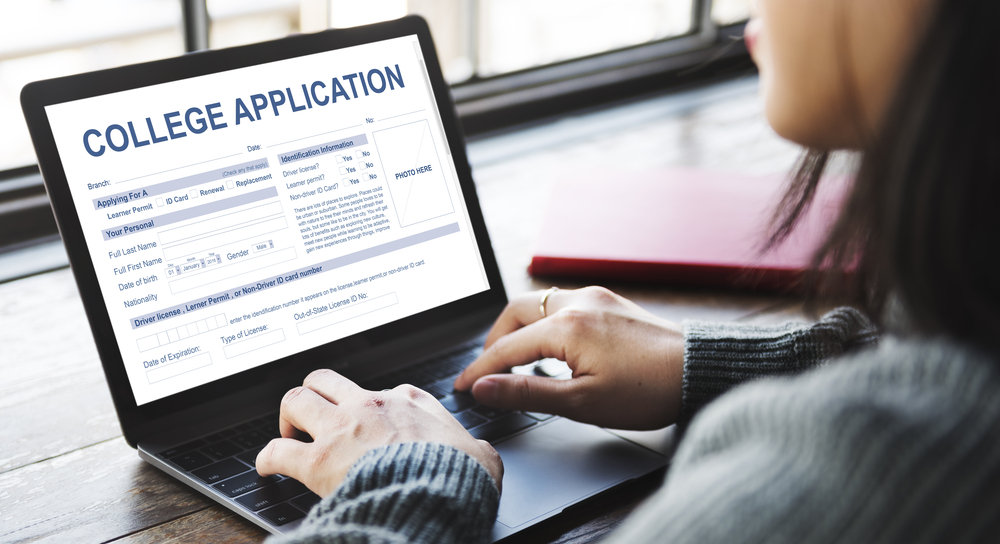 My daughter didn’t know about Early Action (EA) when she applied to college. I first learned about it as her friends started receiving acceptances before she’d even finished applying to schools. I thought the only early application option was Early Decision (ED).

The biggest difference between Early Decision and Early Action is that Early Decision applications are binding meaning the student is obligated financially to accept the tuition package offered. Early Action plans are non-binding and the student can put off their decision to accept their package until they hear from other schools. ED works like this; a student applies early to one school and receives their decision early (before May 1). If accepted, the student must accept the offer of admissions and withdraw all of their other applications. This can be quite a gamble because a family is deciding without being able to weigh other options. Other schools may offer the student more financial or merit aid, but the student will never know if they apply ED.  A student should apply to other schools as well in case ED does not work out. However, this is a costly proposal, knowing they must give up those other applications if admitted to their ED school. The only way to get out of a binding contract would be if the family can prove that they don’t have the financial means to pay the tuition. It is so important for students to have backup schools that they love. It’s not wise to rely on one favorite.

Early Action is a non-binding contract. In EA, a student applies to one school early and receives their decision early. However, they do not have to commit to that one school until they hear from the other schools they applied to. This allows the student to weigh all their options.

Students will apply EA or ED if they are very passionate about one school. It is important to remember that your child should only apply ED if they are certain they want to attend that school. Students will also use EA or ED to get into a difficult school that they might otherwise get into during regular admission. The acceptance rates for EA and ED are usually higher than regular admission acceptance rates. A loophole is that some schools do not offer EA or ED (like the UC’s) and others will either offer only ED or EA, not both.

In my experience, Early Decision is a gamble and Early Action is a safer and better bet. EA allows your student to weigh their options (particularly financial ones) while knowing early if they got into their dream school. Knowing what I know now, I would have advised my child to apply EA when possible and only do ED if there are no doubts in their mind that this is the perfect school for them.

Welcome to myKlovr!How to Make the Most of Your Membership
Admissions Essays Are the New ACT/SAT Scores
5 Books To Read Before Starting College