How Many Times Should You Take the SAT or ACT? 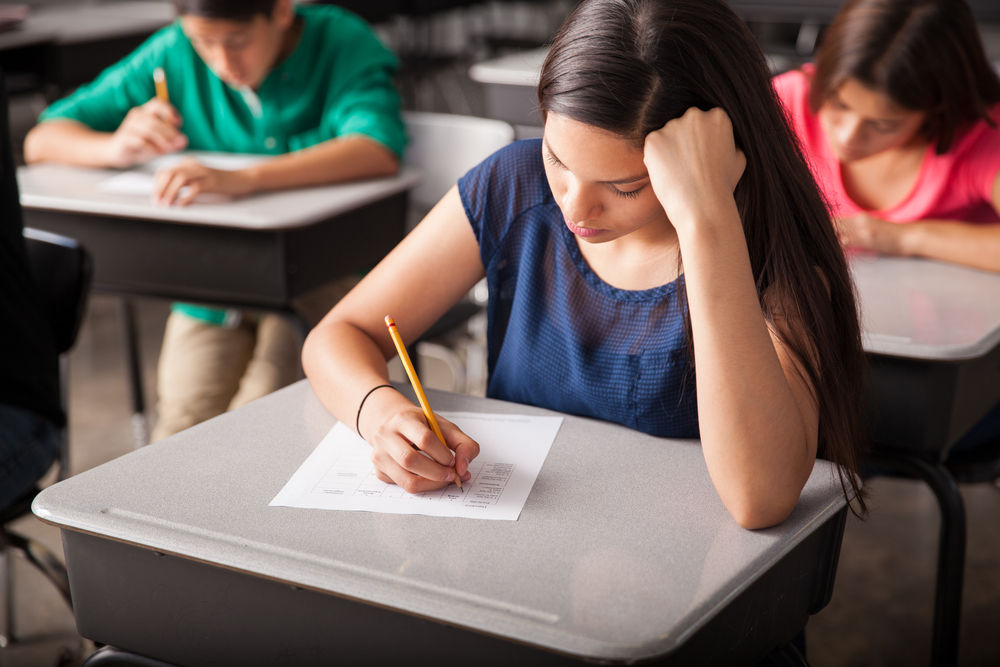 By Kendell Shaffer
SATs and Acts have different rules about how many times someone can take them. But it’s probably best to follow your student’s college counselor’s guide to determine what is right for him or her. Please consider that although these tests are important, they are just part of the package that colleges look at when assessing a student.
Students can take the SATs as many times as they want. There are no restrictions. However, only the most recent six remain on their file at a time. In contrast to the unlimited times you can take the SAT, the student is only allowed to take the ACT twelve times. But taking the test so many times may not be a great idea. Some colleges require students to submit all their test scores to be admitted. They report poor scores alongside great scores. Some schools let the student Score Choice and select the best scores to submit. It’s important to review the requirements of each school before diving into the SAT or ACT tests.
Superscoring is a good way for students to submit the best of their scores to schools. Instead of defining their score by a specific date, some colleges agree to allow students to send their superscores, which may be a culmination of tests taken on different dates. For example, if your child scores higher in math on their June SAT, and higher on English on their September SAT, their superstore would be their June math score along with their September English score.
My son’s college counselor is suggesting that he take both the SAT and the ACT in June and then see which one he performs better on and which one he feels more comfortable with. Then she wants him to pick one and take that test again in the fall. She does not want him to spend all his time for the test. She wants him to spend the summer on his college essay and prepare his art portfolio. This advice works well for my son, but it might not work well for every student.
Tests are expensive, so unless your child has a large budget, taking the test multiple times can be a strain financially. I am comfortable in knowing that my son will take the test twice, but not obsess about it and spend his entire summer studying.

Welcome to myKlovr!How to Make the Most of Your Membership
How to Approach the 2021-22 Common App Essay
Admissions Essays Are the New ACT/SAT Scores