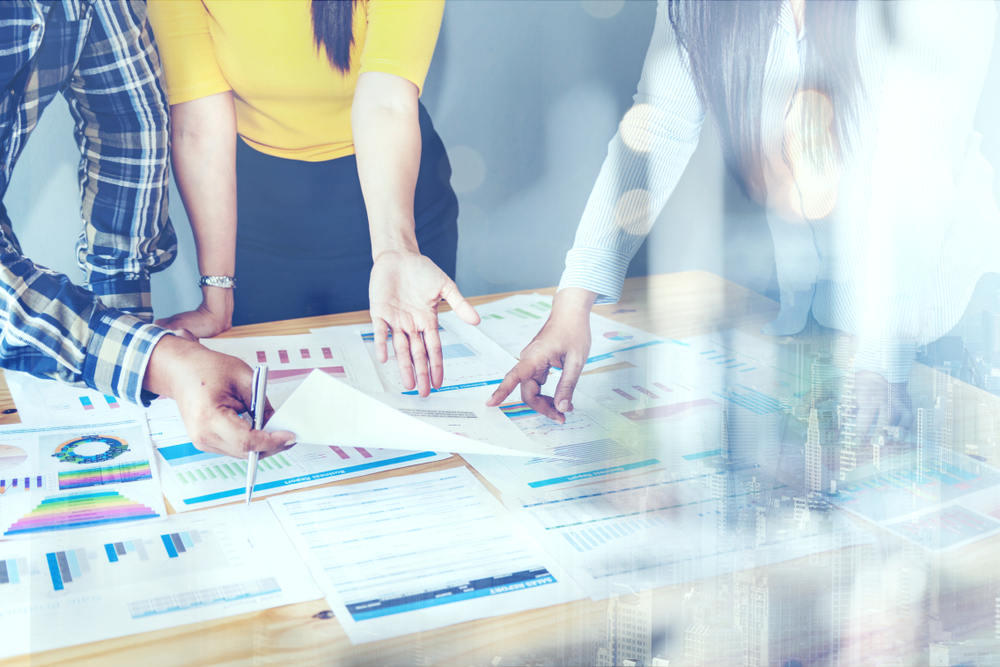 (New York City, June 18, 2019) MyKlovr is delighted to announce the appointment of two new advisory board members who bring more than 65 combined years of business, benefits, and human resource experience. MyKlovr’s new board members are pillars in Fortune 500 companies, industry leaders, and humanitarians.

Nancy Newman is SVP of HR at Viacom Inc. Ms. Newman leads all HR-directed practices throughout the organization and previously served as the EVP and Chief of Staff to the divisional president of MTV Networks, VH1, CMT, and LOGO, acting as a senior strategic partner to the president for all business and organizational decisions within the $2 billion enterprise. Ms. Newman is a member of Viacom’s Executive Global Inclusion Advisory Board and was named Working Mother of the Year by Working Mother Media. Ms. Newman holds an M.A. in organizational psychology from Columbia University and a B.A. in psychology with a minor in business from Trinity University.

Ms. Newman praised the myKlovr platform by saying, “I have never seen a product that can do so much, for so many, at such a low cost. The fact that myKlovr can be offered as a Total Rewards Benefit package makes it a compelling proposition for Benefits Managers. Kudos to myKlovr, you fixed one of the most pressing HR issues, how to attract and retain talent.”

Larry Kirshner is Co-President at Frenkel Benefits – an EPIC Company. Joining Frenkel as EVP and an equity-holding partner in 2001, Mr. Kirshner has played a significant role in the exponential growth that Frenkel Benefits has achieved along with the firm’s leadership position in the industry. Mr. Kirshner graduated from State University of NY at Oneonta with degrees in history and political science. Mr. Kirshner has been recognized as an Alumni of Distinction after establishing the Kirshner Family Scholarship in 2017 for first-generation college students.

“As a parent who has recently gone through the college admissions process, I appreciate the incredible weight that myKlovr takes off families’ shoulders. As a benefits provider, I am thrilled to offer the first ever virtual college counselor to our dedicated workforce and clients alike,” Mr. Kirshner commented.

MyKlovr’s founder and CEO, Gustavo G. Dolfino added, “It is a privilege and an honor to have Nancy and Larry join our advisory board. Their guidance and expertise will prove crucial to myKlovr’s scalability.”

With a rate of nearly 500 children per high-school counselor, college admissions is a major issue facing most families. MyKlovr’s artificial intelligence driven virtual college counselor, helps students get admitted to the school of their dreams, by focusing on both EQ and IQ, and doing so at an early age, where strategic interventions are more likely to succeed.

The myKlovr benefit is provided by companies to their employees for the benefit of their families, either on a company paid basis, as part of a total rewards benefit offering, or employee paid, on a voluntary after-tax basis.

Introducing Campus Pride to the myKlovr Community
Welcome to myKlovr!How to Make the Most of Your Membership
Covid-19 and the High-School Crisis - A Path Forward in…