Should Parents Limit How Much Time Children Spend on Tech Devices? 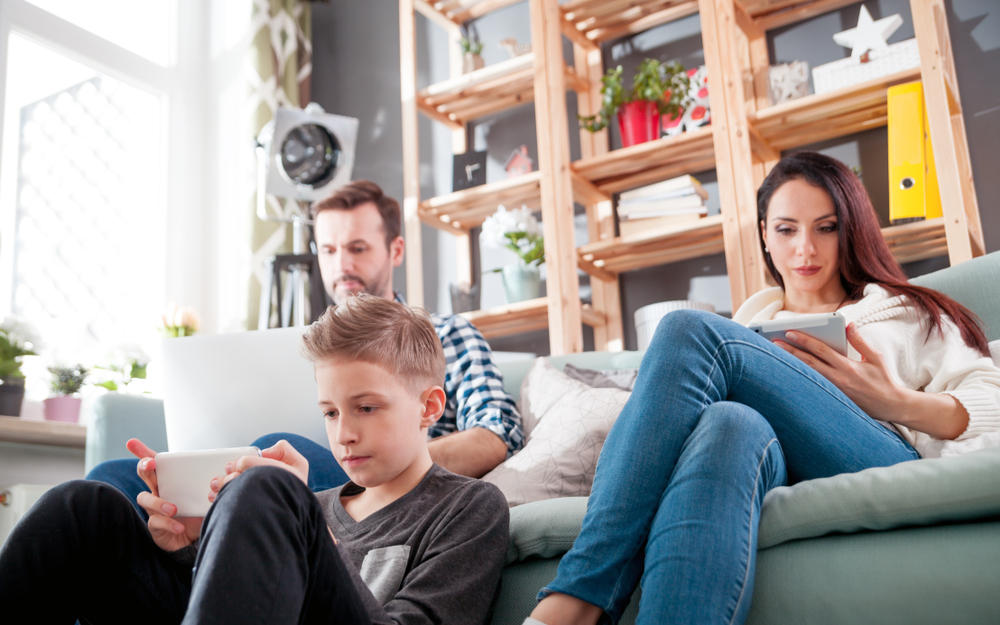 Balance is the most important thing when raising teenagers. They are at the point in life where they want to make their own decisions. They think they know what is best. But they really don’t. So in maintaining a peaceful household, I find compromise and balance to be essential. I’m not one for punishment, I let my teens know the parameters and hope they make the best decisions.

But decisions on tech devices are tricky. That was never an issue when I was a kid since there were none. But I did watch a lot of television. Probably too much, but I had a career in TV so I like to think all those years watching was good training. As an adult, I know I spend way too much time on tech devices and find I need to limit myself. I recently cut out Facebook and all my social media for a month. It was a breath of fresh air. After two days picking up my phone, with nothing to do on it because I had deleted all social media apps, I realized how addicted I’d become to the phone.

Soon I reflected more, read more, jotted ideas down in a journal I kept with me. I listened to podcasts when I had time to kill and then put a newspaper app on my phone and read more articles during downtime. I don’t think it would have been fair of me to limit my son’s device time if I hadn’t limited my own.

But it’s hard to tell a seventeen-year-old what they can and can’t do. So I make suggestions and hope he listens. And I knew I needed alternatives to offer him. So I brought up drawing pads for him to draw on, pulled out an old guitar, and plugged in the keyboard. I noticed as these creative outlets were in the living room; he’d pick those up instead of his phone.

Children learn by example, we all do, so I knew I needed to set my example. I recall once when my daughter was about five and I was online looking for new toys for her. She came up and said, “Mommy, I don’t want new toys. I want you to play with me.” I kind of think this still applies. They don’t really want to be online; they want us to play with them. Although they won’t admit that, try it and see what happens. You might surprise each other.