PSAT: To Panic Or Not 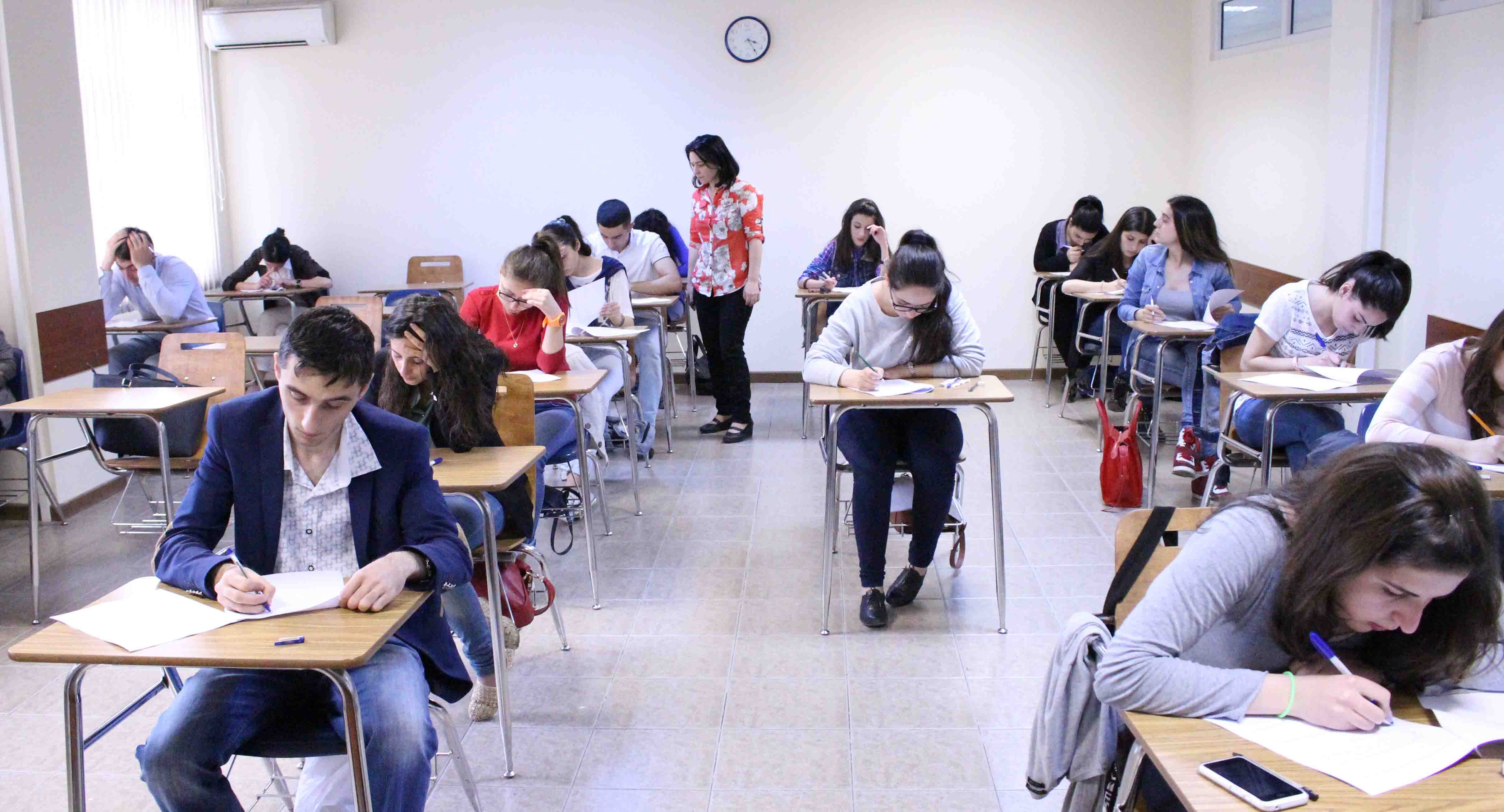 My son Jasper has PSAT’s on Wednesday and my daughter is suffering from SAT-PTSD. At dinner last night I asked Jasper how he was feeling about the upcoming test. Before he could answer, his sister Sydney, a senior, cried out, “Do we have to talk about SAT’s?!”

Over the past three years, Sydney has taken the PSAT twice, the SAT three times and the ACT once. Each time she does better. Incrementally better. But with all her prepping, her score is still not where she wants it to be. She can technically take it two more times before turning in her scores to college admissions this winter.

Jasper has watched his sister’s stress elevate. He has sympathized, endured her outbursts and even made her a special breakfast early one Saturday test-taking morning.

Jasper’s strategy is to go in unprepared. He thinks the results of the first PSAT will alert him to his weaknesses. He’ll deal with those then.

Sydney was not letting him get away with the nonchalant attitude. She wrestled him to the couch after dinner and went over each section of his College Board practice guide, giving expert guidance. She looked at me, worried. “I won’t be here when he applies to college.” She tried to give him a hug. He pushed her away. “It’s fine, since I won’t be panicking during the tests.”

An increasing number of colleges are now test optional.  They realize some kids are not good test takers. Graduation rates at colleges are growing as a measure of excellence, and high SAT scores are not the best predictor of a student’s ability to follow through for four long years.

“You gotta stress out a bit,” said Sydney.

I’m curious if keeping his cool will be beneficial to Jasper. Is it worth it to study for the PSAT? Experts differ on the value of test prep, especially if takes away from school work. Grades are still the most important thing.

I have to think his will be healthier than Sydney’s approach, worrying and being nervous on the way to the test. It’s hard to know what to do as a parent. It always is. I can only look to my kids for guidance. And I think on Wednesday, we’ll just treat it as another day. No special breakfast, not talk about it. We’ll just hope he gets a good night’s sleep and does the best he can. 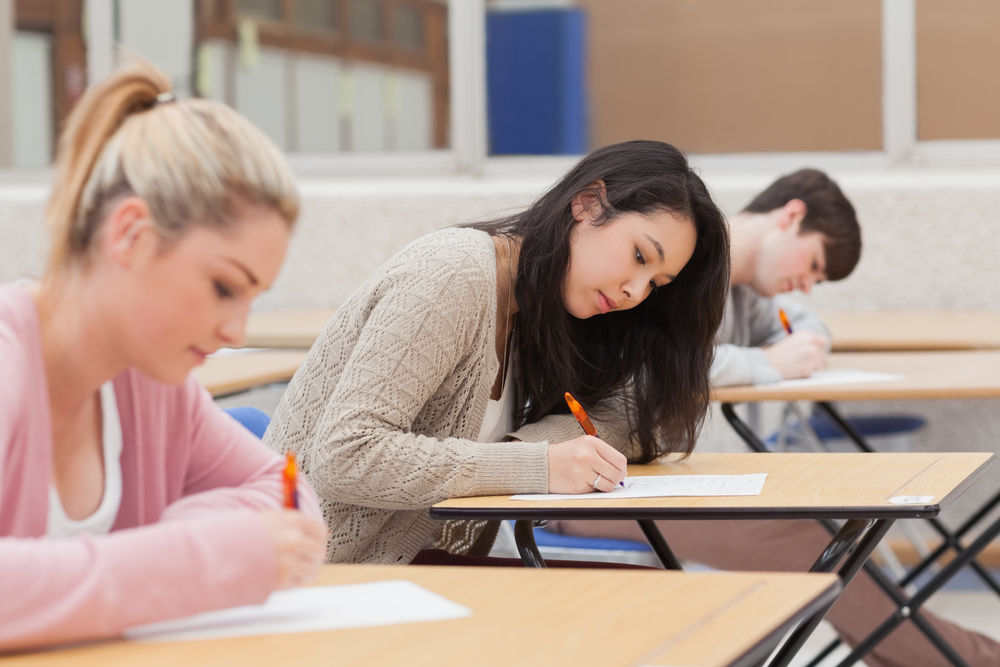 Everything You Wanted to Know About the PSAT