Reflecting On My Daughter’s Senior Year 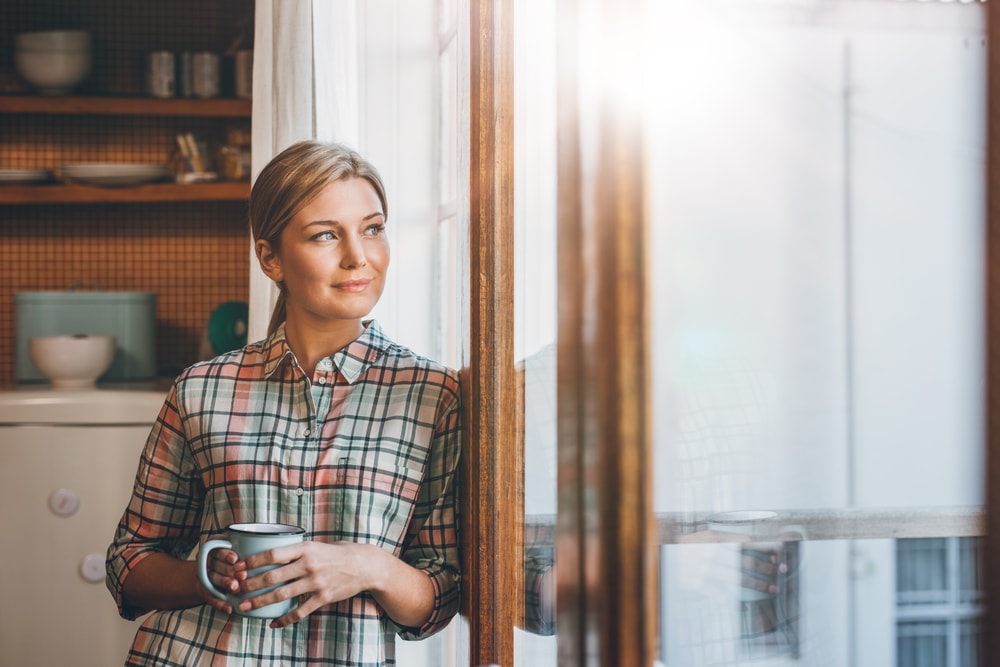 I wish the last two years with my daughter at home hadn’t been so hard. I wish she’d had more fun. In junior year, we were on her to get top grades. We knew it was an important year and didn’t want her to blow it. By senior year, she knew the routine and was hard on herself. Plus she had the added load of SATs, college applications and college essays. Although we spent a lot of time together through this process and touring schools, the majority of the time and talk was about college.

Now that she has been admitted and accepted, was this all worth it? Of course it was in a certain respect, but could it have been handled differently? I wonder how rigorous school work has to be. I just saw an article about Ivy League schools not being the only ticket to success. Does it really matter what school they go to in the end? Shouldn’t we be raising healthy well-balanced kids and not over-achievers? My children went to a Waldorf school for elementary and middle school. The philosophy there was to keep the children in childhood as long as possible. I always believed that philosophy and their motto: One Childhood, Live It Well.

When I look back on our year with what happened, my daughter working so hard, giving up many things to get into a top college and then us not being able to afford it, all those grownup factors coming into play, I wish I had been able to keep her in childhood just a little bit longer.

She has a younger brother and we are starting to think about some things differently. But even though he witnessed first hand his sister’s journey, he has already signed up for a rigorous course load next year and is taking on an additional special project as well as planning to be in the musical and play and on a sports team. Inherently these kids push themselves, I know that. I am proud that he wants to do so much. He still wants to tour some top colleges knowing we might not be able to afford them. But it’s his journey and all I can do is help guide him and support him.

So at the end of a very hard year I keep reflecting on the saying: One Childhood, Live It Well, and hope I can give my daughter one last summer of childhood before going off to college and hope she lives it well. 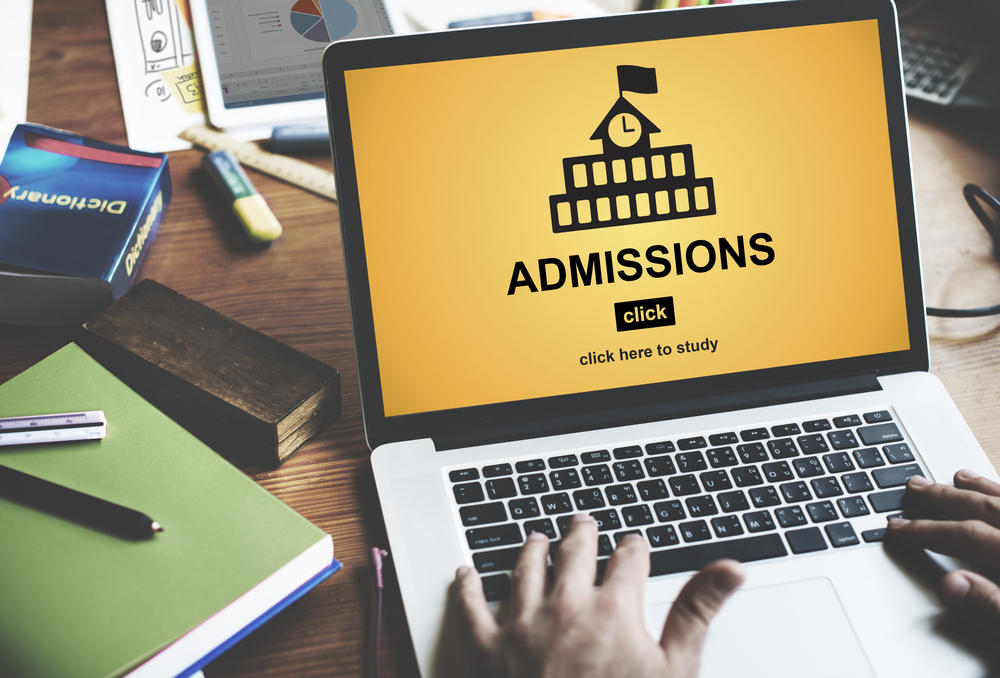 Tips for Filling Out the FAFSA