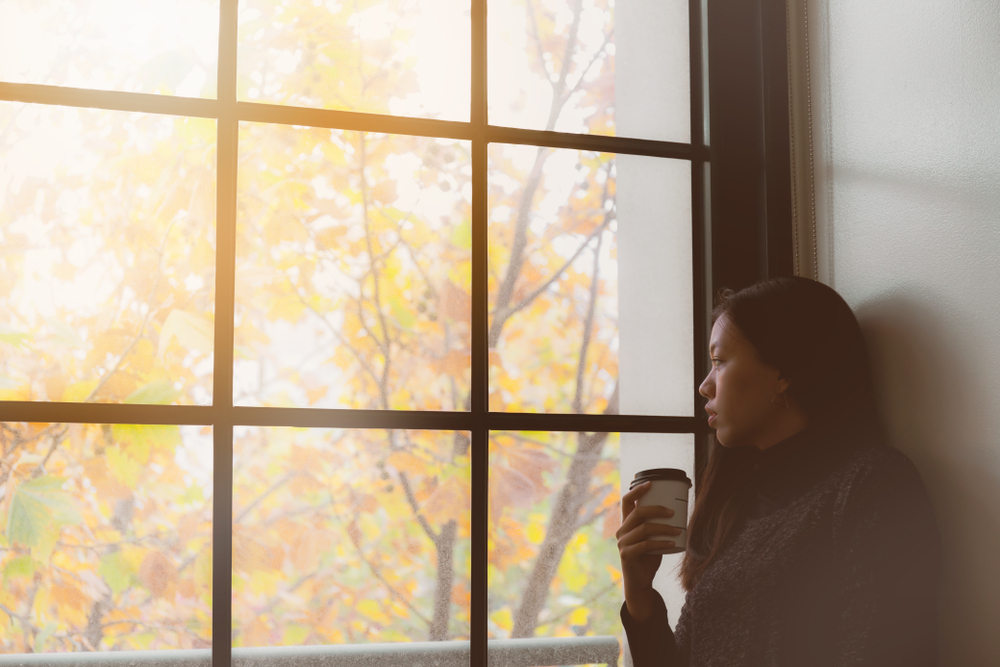 It’s almost Columbus Day and I am learning some of my daughter’s friends who went to college across the country are flying home for the long weekend. I know they are also planning to come home for Thanksgiving, so why spend the money and take the long journey now? Homesickness is why.

I feel lucky to talk to my daughter almost every day since she has been gone and my son texts her most nights. I know she talks to her high school friends quite often. Her campus is amazing and there is so much to do and so many new friends to make. So why be homesick? I told her she is not missing anything here. “If you were home now you’d probably just be hanging out on the sofa reading.” “That’s what I want to do!” she said.

According to CNN, “… despite the way it’s coined, homesickness isn’t necessarily about home. And neither is it exactly an illness, experts said.
‘Instead, it stems from our instinctive need for love, protection and security — feelings and qualities usually associated with home’, said Josh Klapow, a clinical psychologist and associate professor at the University of Alabama’s School of Public Health. ‘When these qualities aren’t present in a new environment, we begin to long for them — and hence home. You’re not literally just missing your house. You’re missing what’s normal, what is routine, the larger sense of social space, because those are the things that help us survive,’ Klapow said.”

“He offered another way of approaching homesickness: It’s merely an emotion that comes in waves. ‘Very few emotions stay with you all the time, they come and they go,’ he said. But when it strikes, both children and adults often get caught off guard by it, he added. ‘They think something’s terribly wrong. But it’s normal and adaptive to feel homesick for some period of time. It’s just your emotions and mind telling you you’re out of your element.’”

“‘It turns out, [homesickness is] the very thing that inoculates against a future bout of homesickness,’ Thurber said. ‘By living through a difficult separation, your mind forces itself to cope.’ It’s this reason why experts advise parents against helicoptering their children out of college if they complain about homesickness.”

Kaplow suggests parents stop emailing and texting their students every five minutes. Instead set up a time once a week when they talk. Students need to learn problem solving and suffering a bit can be the best way to learn.

How can you not love it when your college freshman calls you and wants to tell you about her day? It feels wrong to tell my daughter I can’t talk to her for another week. But I see his point, I get it.

The last thing you want to do is to watch your child suffer. And if homesickness is not missing your home but it stems from the instinctive need for love, then us parents are suffering from homesickness too with our kids gone. So maybe the once a week call is good for all of us. As hard as it is to admit.

Q&A: How Students Benefit from Their Parents' Involvement