Round Two: Planning Ahead for College Tours With Your Second Child 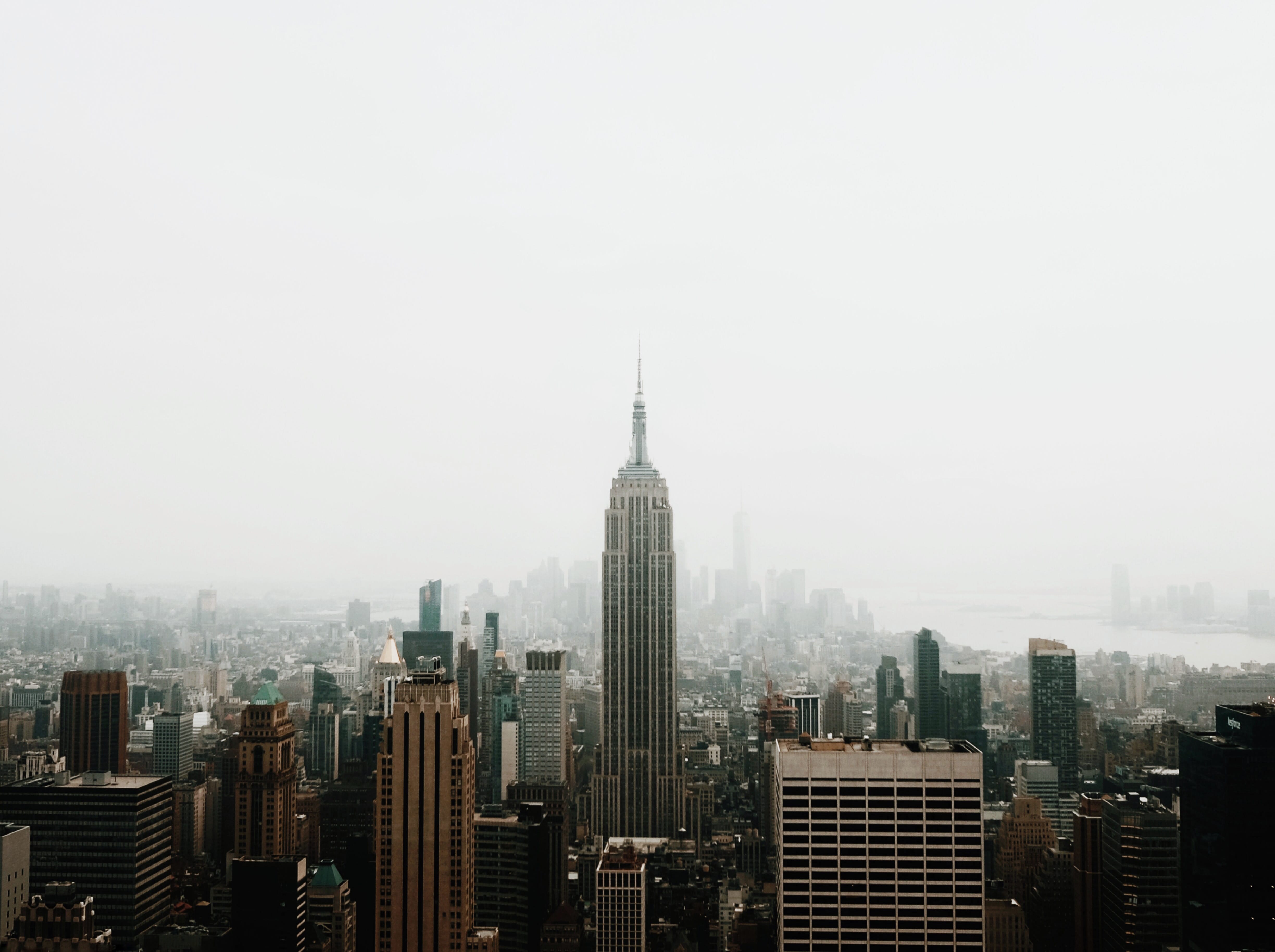 I found myself in NYC this past week with my family and as I walked by New York University it dawned on me that it was time to take my sixteen-year-old on college tours. He attended all the tours with his sister two years ago, but since his interests are different from hers, he wants his own college experience.

So I quickly got online and booked a couple of college tours in the city. His sister was a good sport and attended the tours with us. She explained to him that he needed to check in with the tour director, showing demonstrated interest was important and the college starts a file for you the minute you register for the tour. I noticed her nudging him to ask questions or to pay attention when he was drifting off.

Dinner conversation that night shifted from my daughter’s college talk to his. It was kind of surreal for all of us since we had just spent the last two years talking about my daughter’s college journey. It was fun to watch him think about his future and he had some serious ideas of where he wants to attend after touring all the schools with his sister.

So even if he toured with his sister, does he need to tour the same schools again for himself? I think so since the colleges do want to see demonstrated interest. And in the case of some schools, his sister toured a different department then he would be majoring in. Does this mean we need to repeat the same college tour vacation we had two springs ago? Do we take his sister with us who will then be deep into college herself by then? All these decisions are creeping up quickly. My short answer is to take him on a tour next Spring to a city that has a bunch of schools he wanted to see that his sister didn’t. And next summer we can regroup and narrow down his choices. He needs to figure out if he wants to go to art school, theater school or a liberal arts college where he can do both art and theatre. I am hoping he won’t need to do all the auditions our friend Anne did. But thrilled we have some good art school portfolio prep from our friend Edie.

We are back home now and the first thing Jasper did was come into my room this morning and ask if he could use my computer to look up some colleges he’d been thinking about. When I picked up the computer later in the day, I noticed all the schools he had looked at were in England. Looks like we will be heading across the pond for next summer’s college tour vacation.

Top 50 Best Colleges in the United States: myKlovr…
SPOTLIGHT: Mary Beth Shares Her Daughter's Journey…
SPOTLIGHT: What It's Like To Be a Division I Athlete…