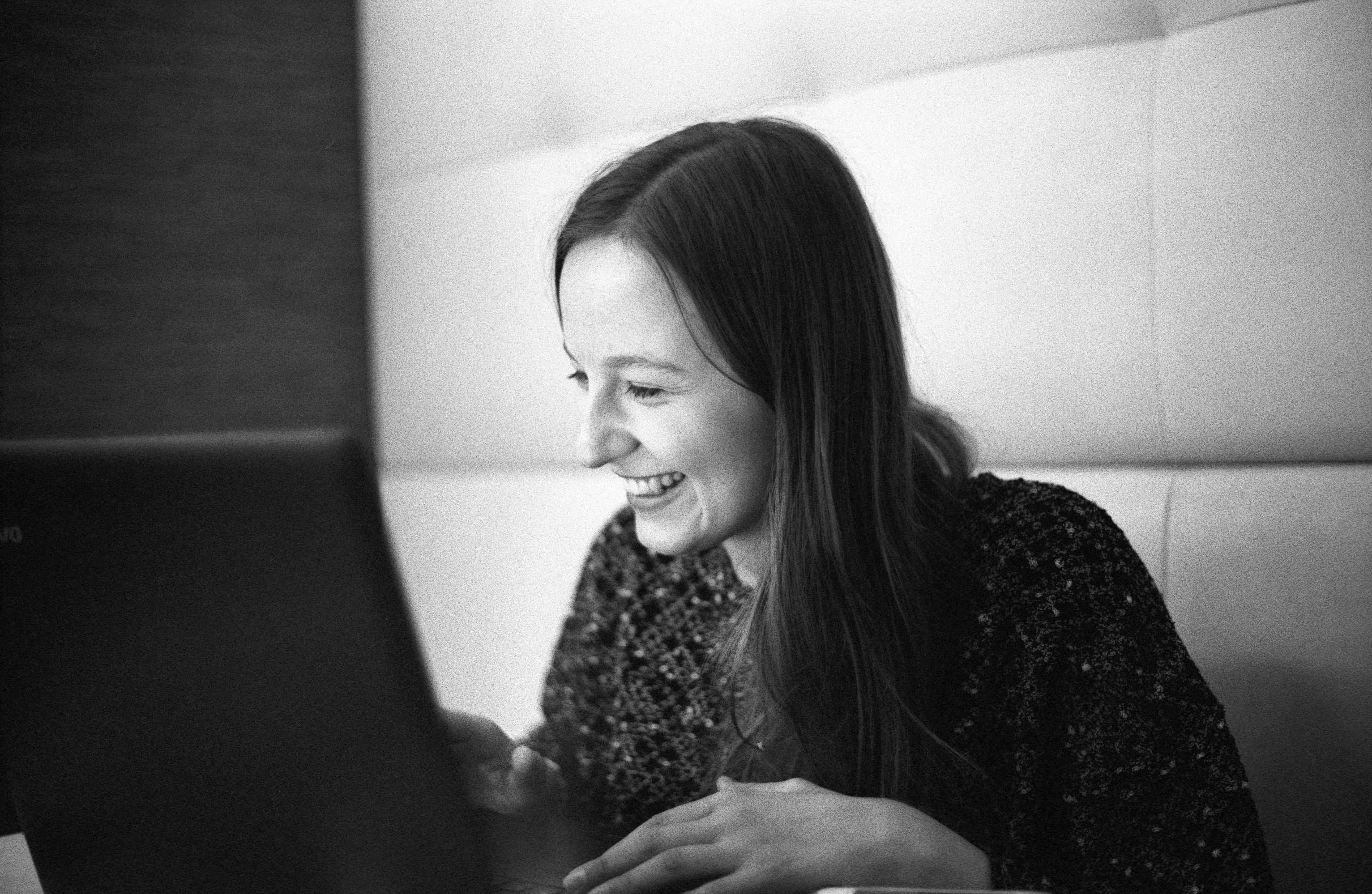 With college prices soaring into the $70K range any bit of scholarship money can help. I’ve been exploring several online scholarship programs and wondering if they work. About a year ago I signed up for FastWeb.com. By plugging in a series of details about my daughter’s interest and talents, an algorithm generated a list of matches for independent scholarships. Many were state or city related and they ranged between $250- $10,000. Every day for a year I have received an email from Fastweb informing me about the many scholarship programs my daughter may qualify for.

In most cases, the scholarships required some work from my daughter in terms of an essay or short paragraph. For example, there is a National Rice Scholarship contest that is given to a student who resides in a state where rice is produced, California being one of them so my daughter qualified. In order for her to win, she’d have to write an essay about how rice was important to her life. She laughed at me when I suggested she write about her Japanese class in middle school making omusubi weekly for school lunches. She had no desire to write that essay, but more to the point, she really didn’t have time. She’d spent the year writing essays and supplemental essays for college applications plus all the essays for school. The last thing she felt she could do, was write about rice.

I was overwhelmed as well with the college application process and found myself ignoring these emails. I learned that thousands of kids would be applying for each scholarship so her chances were slim. Many of the scholarships were from corporations like Coca-Cola. Local Rotary clubs offered sponsorships too, but she had no direct connection to them. I did get my daughter to apply to one scholarship from a car company that offered $1000 for a photo with a car and a story. Since my daughter’s middle name is Lark, after the Lark Studebaker, we took a shot at that and sent in a photo and story. We never heard back, not even a generic reply.

Now that it’s summer and exams and essays are over, I am starting to open those emails from FastWeb and encourage her to apply for some small scholarships. Any bit will help to buy books or towards trips home. I’ve also learned about myscholly.com, another scholarship search tool.

It all comes down to time and money. The more time we put into seeking out scholarships, the more they might pay out. For parents with younger students, I’d suggest familiarizing yourself with scholarship searches and maybe prep your child for a couple. Have them start thinking now about how rice is important in their life.

A Comprehensive Guide to Financial Aid
Student Loans and You
Welcome to myKlovr!How to Make the Most of Your Membership