Should Students Share What Schools They Are Applying To? 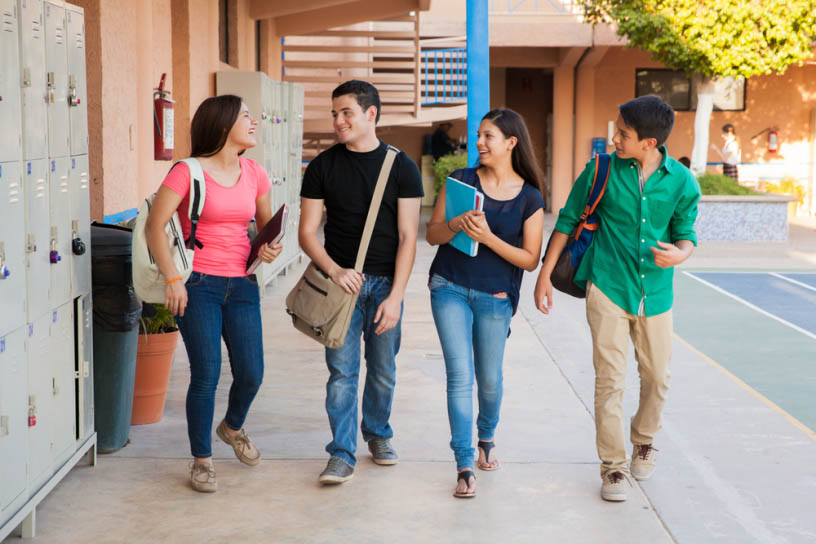 “Don’t tell what schools you are applying to,” seems to be the word on the street. Instead, when asked the question, “What schools are you applying to?” students might answer, “A lot of schools.” This theory applies if the student doesn’t know the person asking very well. But the students you know well might tell you. I’ve noticed the teens sometimes sound sheepish when announcing their reach schools and apologetic for their safety schools. Generally they don’t want to disclose the schools they are applying to, so if they aren’t accepted, they won’t have to tell anyone.

My daughter chose to only tell her closest friends that she applied Early Decision. But then two other kids in her class announced they were applying ED to the same school. She decided it was best to tell them her plans too. At first they saw each other as competitors but as time to apply grew closer, they relied on each other for support and were the first ones they called when the results came in.

Sydney says it’s a case by case situation. Sometimes it’s helpful to know who is applying where. You might learn about a really cool school that you only heard of when a classmate applies. All the seniors are going through the same thing at the same time, so it’s almost impossible to keep the information to yourself. They tend to share with each other, but when they tell others outside of school, they might hold back.

Sydney’s school has a college banner making station. When a student gets accepted to a school, they make a banner for that school and it’s hung in the college admissions office. Even if they won’t end up going, they still make the banner. By April, the banners will be complete and the younger classes will parade past them with eyes on these schools that their peers will attend.

It’s intense now but it will all be over soon. A year from now these current seniors might be sitting on alumni panels at their high school talking about college to the next set of seniors. Some might even represent their college during a college education night. It’s been a long year of ups and downs. It feels like when they were toddlers and the mood and activity changed every twenty minutes. There are never any right answers. Stay flexible and listen to your child. Take your cues from them. If they don’t want you to tell the neighbors where they are applying, respect that. It’s their journey and we are their support team.

Welcome to myKlovr!How to Make the Most of Your Membership
Admissions Essays Are the New ACT/SAT Scores
How to Approach the 2021-22 Common App Essay