SPOTLIGHT: What It’s Like To Be a Division I Athlete From A Parent’s POV 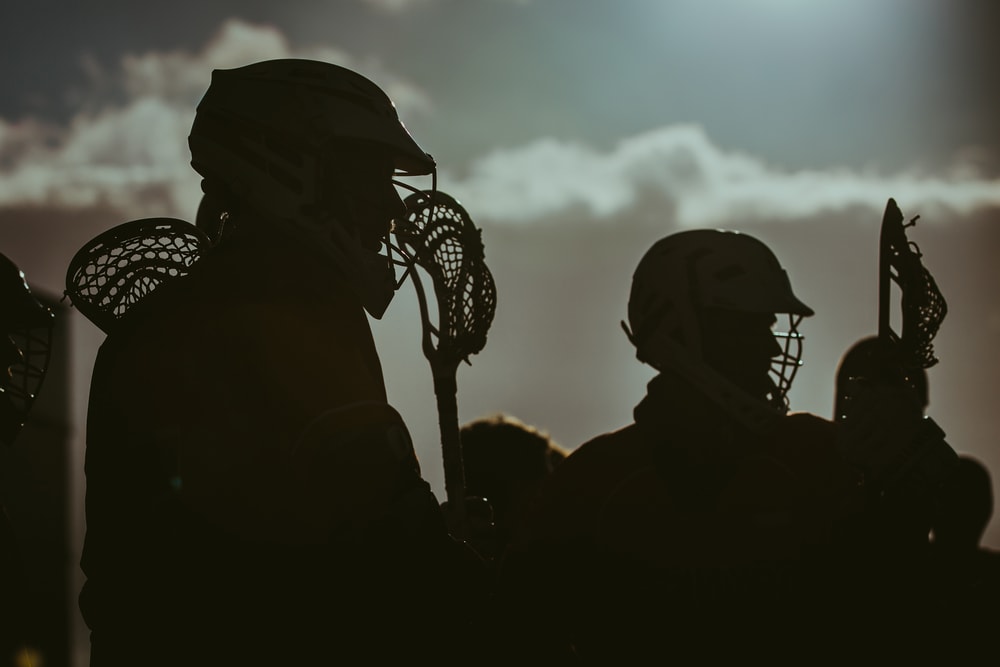 Craig’s daughter Morgan played D1 lacrosse in college. After graduation in 2014, Morgan went on to get her masters degree and is now a Doctor of Physical Therapy.

Hi Craig, thanks for sharing your story about Morgan. At what age did Morgan begin playing lacrosse and when did your family think she might play lacrosse in college?

Morgan began playing lacrosse around six years old and I think we all thought she’d play in college back when she was in middle school.

Was Morgan recruited? If so, what was the process like to be recruited as a D1 athlete?

She was pretty seriously recruited by about twelve to fifteen schools. Most coaches who were interested had seen her play in summer and fall “Showcase Tournaments.” She had invited the coaches prior to the events to watch her play. Luckily, she played for a Club Team that had a pretty good reputation, so a lot of coaches came to watch her team play.

Once a coach had contacted her, we made sure she emailed the coach back thanking them for their interest and then she’d stay in touch. Eventually, the list of schools got paired down due to a variety of reasons, some on Morgan’s account, others on the school’s account.

The recruiting game often comes down to numbers – the number of recruits the school desires and to a lesser degree, the amount of money they have to spend on scholarships. One school that was VERY interested in Morgan dropped off the face of the earth once they got the number of commitments they were looking for. Morgan had told them that although they were her first choice, she wanted to see some of the other schools who had expressed interest. I guess that once other players had verbally committed, there wasn’t any more room for Morgan.

Did you visit or tour multiple colleges?

For Morgan, it was very important to see as many schools as she could, not only to see what she liked, but equally as important, what she DIDN’T like. There were a lot of college visits, a ton of emails and some frustrations as well as smiles!! It was all worth it when Morgan received “the call” from a coach asking her to join thier team.  This call came when we were on vacation around July 4th (following her junior year of high school) and from that point on, as long as Morgan kept her grades up, her senior year would be smooth sailing.

Was she offered athletic scholarships?

She was offered a small scholarship ( most of the other money had been allocated to others) but that was quite a day!!

How much of her time at college was devoted to playing lacrosse?

Playing a sport at a Division 1 school is a full time job!! While lacrosse is a spring sport, there were practices in the fall as well as the spring and “self workouts” during the summer. An athlete MUST love the sport and be totally dedicated to play a D1 sport in college.

Do you think lacrosse had ever taken away from Morgan’s academics?

Since there is so much time involved with practice, workouts and travel, time management becomes of utmost importance to balance academics and athletics. Luckily, Morgan learned this in high school and was very organized when it came to her studies.

Do you feel the balance of being an athlete was beneficial to her academic success?

There is no doubt in my mind that striking this balance helped her academically and why she did so well in both college and grad school.

Did being on a sports team in college help to give her an identity, or a group of friends to be with?

Being on a team in college becomes one’s family/sorority and those friendships often become lifelong. It certainly made the transition to college life easier having a built in support network.

What might you do differently if you had to do it all over?

I don’t think we’d do anything differently.

Any parting words for other parents just beginning their search with a D1 athlete?

For any parents entering in this “game” first and foremost, enjoy the ride!! There will be many ups and downs, but it WILL all work out for the best. Please be realistic about your child’s talent level and know how good  he or she is.

Pick schools that if your child never steps on the field again, they will be happy attending. Remember, very few if any college athlete gets a job playing their sport so go to a school that has a major your child is interested in. Ultimately, your child will know which school is right for them, so let them make the decision without a lot of pressure from you.

The NCAA has some pretty stringent rules about how and when to contact coaches so make sure to be aware of those rules. Also, don’t be afraid to ask the coach where your child stands as far as the whole recruitment thing goes. The coaches should be honest with you and it is imperative that you are honest with them.

Thank you so much, Craig. And best of luck to Dr. Morgan!