SPOTLIGHT: Terry Talks about Navigating the College Admissions Process With a Homeschooler 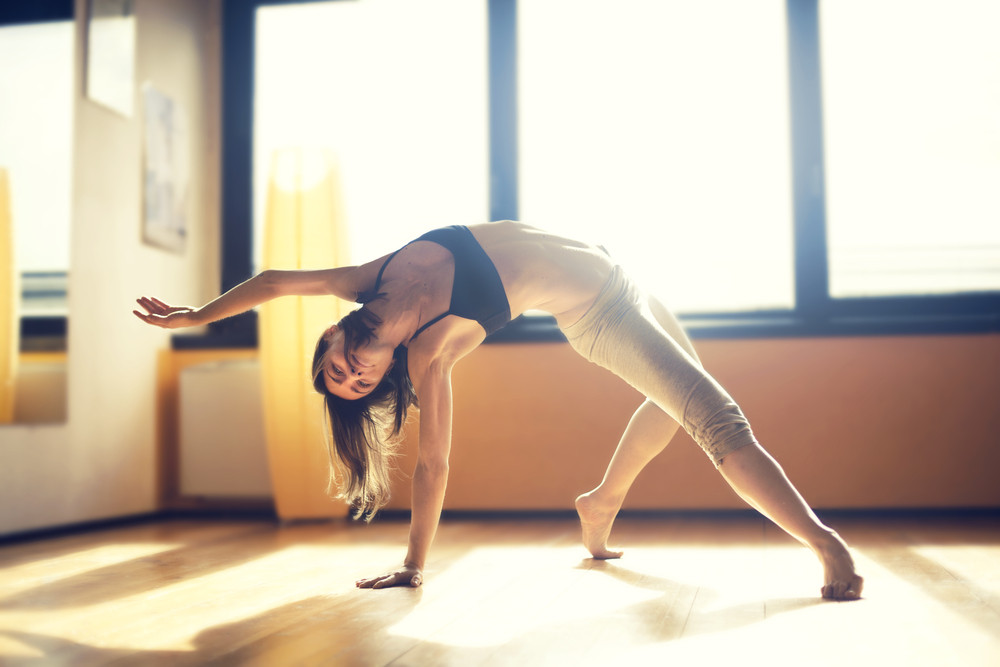 Terry’s daughter Ceylon is a talented dancer who chose to homeschool during high school allowing more time for her dance training.

Hi Terry, I am super curious about the process for homeschoolers when it comes to applying to college, so thanks for sharing Ceylon’s story!

First question, did you hire a college counselor to help out?

Yes, we hired a College Counselor. The mother who mentored me through homeschooling made a recommendation. We met with her three times and she was available through emails and for proof reading.

How did Ceylon get teacher recommendations?

Getting teacher recommendations, was tricky. We homeschooled 11th and 12th grade so Ceylon reached out to her 10th grade English teacher from her old school who was happy to make a recommendation. She also was taking classes at City College and one particular teacher seemed interested in her educational goals. She had some reservations about asking him because college teachers often have limited knowledge of students but he had least seemed like the best candidate due to questions he had asked her about her future plans. Thankfully, he agreed.

Do you feel colleges were more accepting or dismissive of homeschool kids or did it not seem to matter?

I would say the schools that have a lower acceptance rate may have been more dismissive of her as a homeschooler. The current school she is attending gave her a dance department acceptance letter about two weeks after her dance audition. There was understanding that she most likely was accepted into the college but official confirmation was necessary. We were not notified of the final acceptance until the day before she was moving into her dorm. My guess is the review takes longer to conduct for homeschoolers.

Did the homeschooling high school classes she took satisfy the needs of the colleges?

There are two point of views among Homeschoolers as to whether to make sure you take A-G approved classes or not, in order to meet the California college requirements. The college counselor advised me that colleges also look at a student’s ability to be diversified in how and where courses are taken. The majority of Ceyon’s (high school) classes were college classes but she also took an online chartered school (curriculum) for a very small part. And, we hired a private tutor for her Algebra 2 and Statistics because she was not ready for those classes at a college level.

Do you think she had a leg up on other college Freshman this year? I bet being more familiar with college campus and classes really helped her adapt.

Ceylon has said more than once she is so happy to have done City College classes before attending her current school. She enjoyed being at a small campus before going to a much larger campus. What she is most grateful for is to have a year’s worth of credits in her freshman year. Her goal is to do college in 2 or 3 years.

Tell us about the audition process for applying to a dance program.

Ceylon did 4 auditions for college dance programs. She had narrowed her college applications down to only schools that the tuition was reasonable because she could not justify us paying a lot of tuition for a dance degree. This was completely her decision. Luckily all of the schools had a Los Angeles audition even if they were across the country. She was able to determine a lot about the dance programs based on what the audition was like. All of schools had a lot of perspective students auditioning with some schools needing to hold several auditions to accommodate all the possible students. Ceylon had done summer intensive auditions so she found the college audition to be very much the same as an dance intensive audition.

How involved were you in guiding her through her decisions? Do you feel like you understood how to navigate this world or since you were not in a traditional high school, did you feel like you had to figure everything out yourself?

I imagine parents in both traditional and home schools have their share of having to figure out the whole college process. Even though we hired a college counselor, I was still responsible for her High School transcripts and a Homeschool description of our program. As the School Counselor, I also had to write an objective recommendation letter for my daughter. The college counselor we hired kept Ceylon on track but it was up to me to navigate my part. Again, Ceylon was very practical in her decisions about schools. She wanted a college with a reputable dance department and not an expensive tuition. She realized to balance the academics and dance she did not want a school with too much rigorous academics.

Any final advice for other parents with children who homeschool?

I felt a huge sigh of relief to know she was accepted into colleges having done our own homeschool. The mother who mentored us had a daughter two years ahead of my daughter who got into all the schools she applied to so they modeled how to do it. I suggest you have someone who can guide you through the process. The greatest gift this mom gave me was how to do a transcript and a school description. Both took a lot of work.

Any final advice for parents whose children are applying to dance programs?

Ceylon may not be the best one to give advise on college dance programs. She is ambivalent about college for dancers. There is a lot of work in a dance program that requires you to complete both dance and academic requirements. The only way she was able to commit to a college dance program was to continue her training outside of college. She recently also did a teacher’s certification program for teaching acrobatic-dance. So for Ceylon’s goals there is more she desires than just the college degree.

Sounds like she is off to a great start! Best of luck to both you and Ceylon. 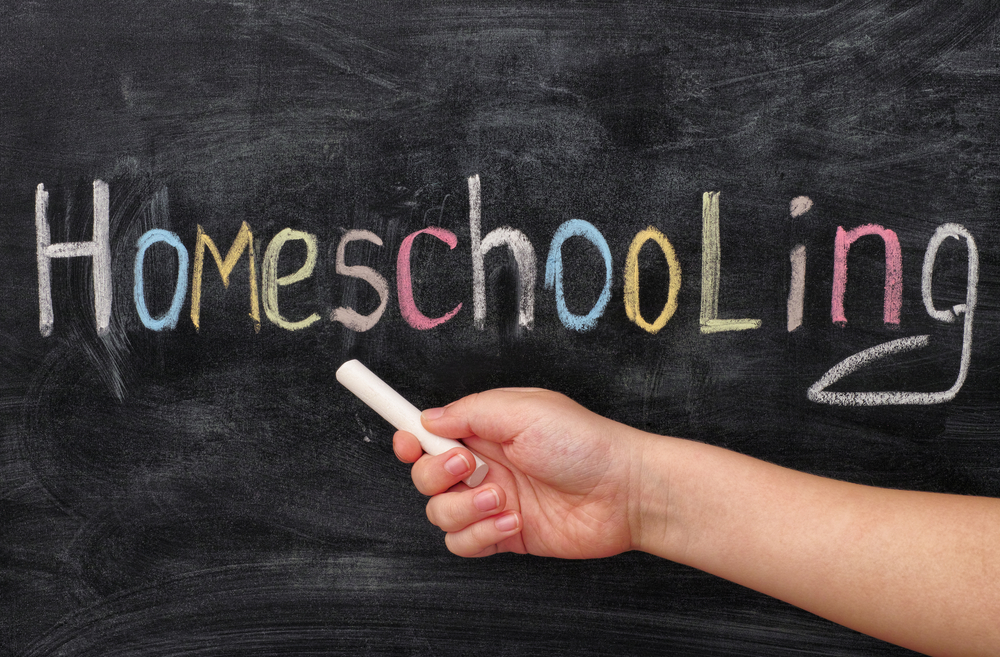 How myKlovr Can Benefit Homeschooled Students