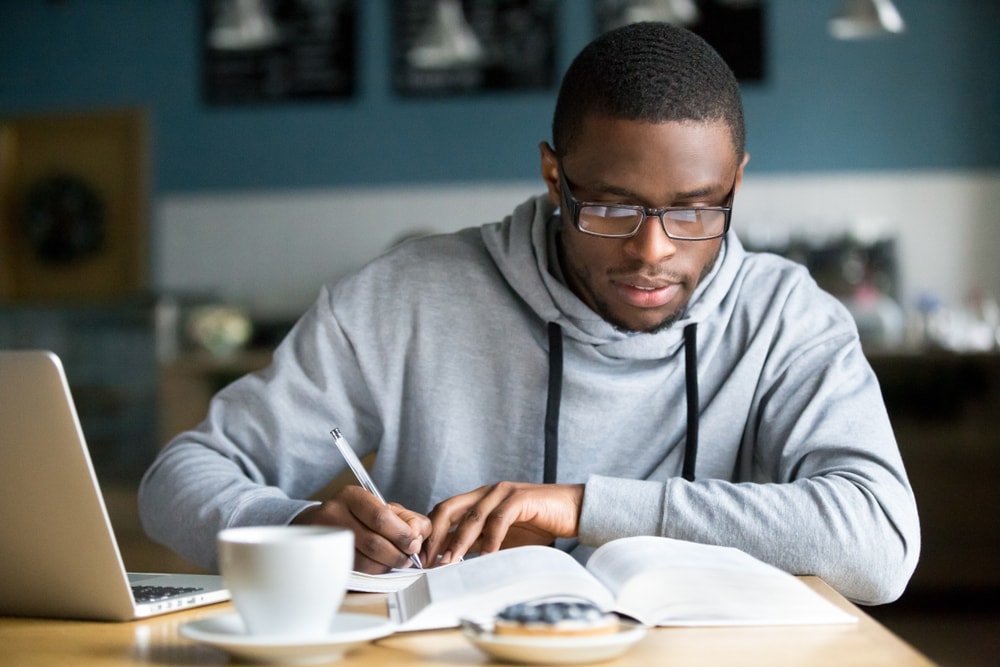 School has been out for a week and my son turns sixteen tomorrow. Talking about SAT and ACT prep is not a popular subject right now. For him his SATs are far in the future, the reality is that they are five months away.

We decided as a family not to get him an SAT tutor and he’s not keen on a test prep class. The options remaining are self-motivated online test prep or the old-fashioned test prep book. I know the last thing he wants to do this summer is to self-motivate and look through a giant paperback full of word problems and reading comprehension. But still, he needs to prep.

I started thinking about ways to get him to study that would be effective, efficient and not ruin his summer. The twenty-minute rule came to mind the other day. When my kids were toddlers I read that if you were trying to get work done but the little ones kept interrupting,  just sit down with them for twenty minutes. Give them your undivided attention either by reading to them, snuggling or playing, and then after the twenty minutes they would play by themselves for a chunk of time. That idea worked repeatedly for me, the best parenting advice I’d ever gotten.

I then recalled when my kids were in middle school and had to practice the cello, the assignment was: twenty minutes a night. And then when they started reading for school, they were instructed to read for twenty minutes a day. It seems like twenty minutes is a magic number. That’s when I came up with the Twenty Minute A Day Test Prep Practice Plan.

I was explaining this idea to my friend Lisa who is a therapist and she thought it was a great idea. Her daughter had just graduated high school and she was familiar with the struggles to motivate for test prep. “It’s proven that twenty minutes of intense concentration is a great way to retain information. We use that with kids with ADHD.” She suggested setting a timer, clearing the room of any media, study for twenty minutes and then take a four-minute break. The break should be stretching or restorative breathing. The break should be nothing mental, no looking at media! Then the student can decide if they can study for twenty more minutes. At the end of their study time reward them with a piece of chocolate or a look at their phone. She said time of day is not important, being flexible is. But doing it everyday will create good habits and eventually it will become routine.

I talked to my son about this plan. At first he thought twenty minutes a day sounded deadly, but then he remembered cello practice and decided it made sense. He agreed to do it, but asked if he could start on Wednesday, the day after his birthday.

I’ll check back next month, reporting on his Twenty Minute A Day Test Prep Practice Plan progress. Hopefully it will work for your student too.

5 Books To Read Before Starting College