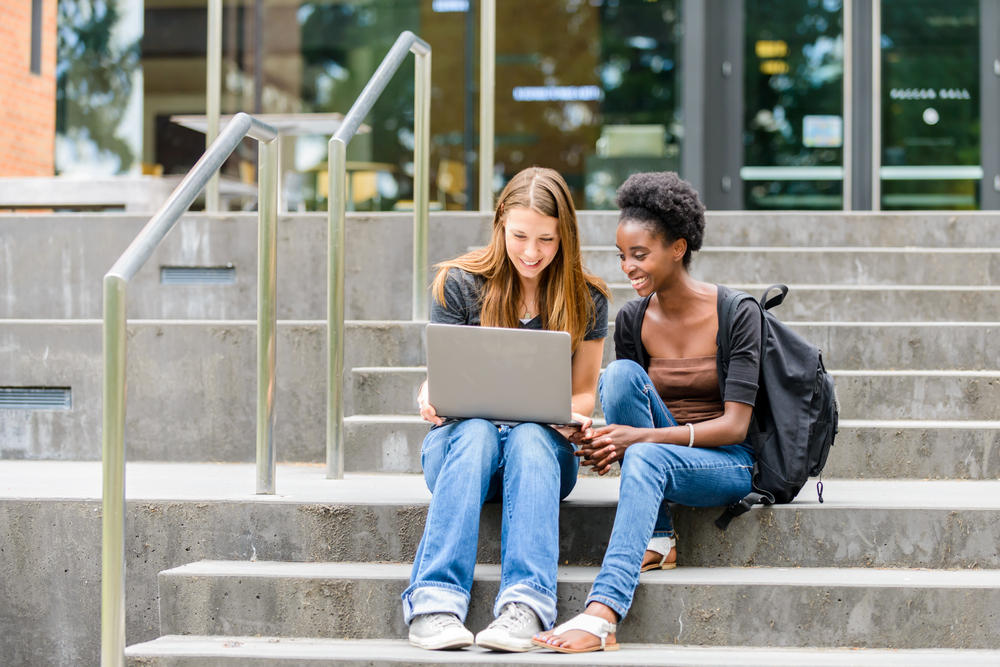 My daughter has been in college for 168 days, but she’s home today. Asleep on the sofa. It’s eleven o’clock in the morning. She woke up about an hour ago, came downstairs and immediately curled up on the sofa under a blanket she crocheted this summer and fell asleep again.

She was up late last night studying, turning in a paper due at midnight which she uploaded to her professor. I think she might have stayed up after that as I saw the light on in her room as I passed by in the wee hours of the morning. She didn’t want to tell any friends she was back this weekend. She wanted to relax, read, take a bath, walk on the beach, “be quiet and reflect”, she said. All the things she missed most about being at home.

Academically she is doing great, stimulated, challenged, working very hard and feeling proud of her good grades. Socially she has made friends and has learned to pick who she wants to spend time with. She realizes her time is valuable and she can’t afford to give it all away. She’s been athletic, taking advantage of the jogging paths, yoga classes and lap swimming the school has to offer. Not to mention the hikes between classes and the five flights of stairs she walks up several times a day to her room. Her dorm has no elevator. She probably hasn’t been in better physical or mental shape ever.
But she misses solitude. Time to think. She is surrounded by people always. Even when she finds a cozy spot in the library to study, there are people nearby. She shares a dorm room with two roommates, so someone seems to always be in the room, there is really no place to be quiet.

She has noticed kids dropping out already. Her neighbor just never came back to school after a long weekend. Another kid decided he wanted to become a fireman and dropped out to pursue that dream. Some just couldn’t take being away from home or the academic load and quit. School it turns out is not for everyone.

It’s hard balancing all of these things on your own as an eighteen-year-old. Some thrive being away from home and exploring their independence. Some just want to be at home with their cozy pets and their childhood comforts. It’s hard to watch the transition into independence and as a parent I kind of want her to stay at home. But I know she needs to figure out how to live on her own and juggle the many aspects of life and to figure out how she can find solitude in a busy world. But for now I am happy to watch her curled up on the sofa under her favorite blanket she designed which fits her like a cocoon because when she is ready, I know she will emerge as a brilliant butterfly. 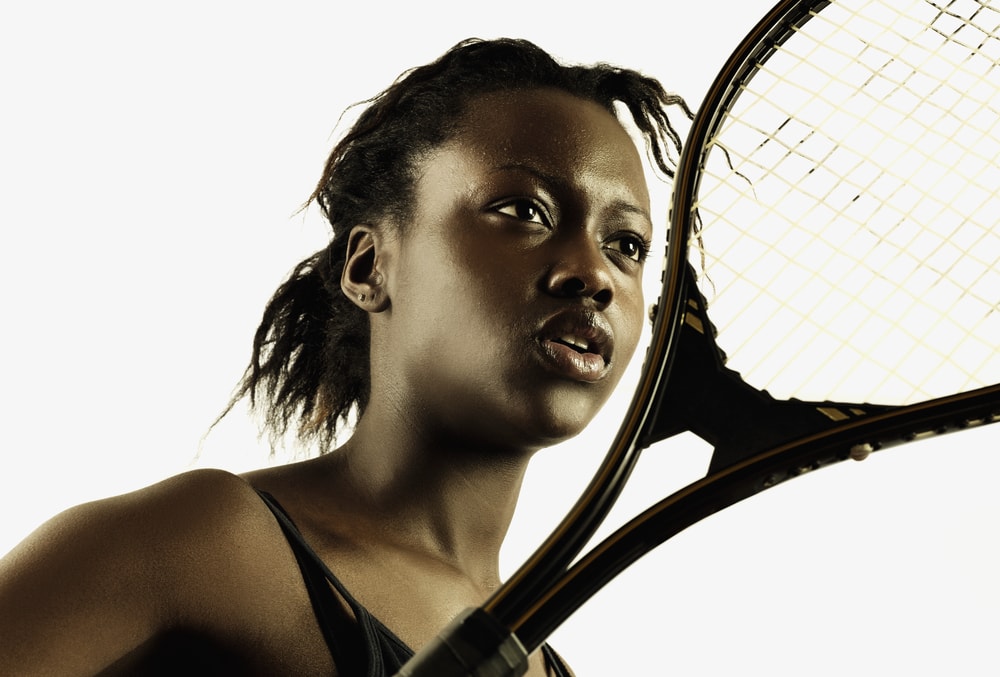 SPOTLIGHT: What’s It Like To Play On a Division III Team in College

A dad and daughter talk about playing Division III tennis in college. Dad would like to be referred to as Happy Dad (HD) and his daughter, Pleased Daughter (PD).

Before diving into the interview, here’s an explanation of the differences between Division I, II, and III sports: According to prepscholar.com, “Division I offers the highest level of competition and Division I schools’ athletic departments have the biggest budgets. Division III is the lowest level of competition in the NCAA, and Division III schools tend to have the smallest athletic department budgets.” The article here does a great job of explaining the differences in detail.

“Division III offers no athletic scholarships, tends to have the lowest level of competition, but the highest number of participants across all divisions. Division III schools offer an average of 18 sports per school. Also, Division III has the highest average percentage of the student body participating in sports.”

Thank you so much Happy Dad and Pleased Daughter for sharing your story with us.

PD, how much time at college is devoted to playing tennis?

PD: I play about two hours every day and a few days where I spend three hours on court if I decide to do an individual session separately outside of team practice with my coach. Then on weekends, matches can range from three to four hours and if we have back to back matches then I spend roughly six to eight hours over the weekend.

Do you travel with your tennis team? If so, is that challenging during the school year?

PD: Yes, during the season we have at least six away matches which requires us to travel to schools in Massachusetts as well as the greater New England area. It can be challenging if we have weekday matches because I would often miss classes. In the event that I missed class, I would have to catch up with classmates and my professors which was hard because I felt like sometimes I would fall behind. Also, it can be challenging socially because if we have overnight tournaments we miss weekends events on campus.

I can imagine starting college not having a group of friends is challenging for students. It seems like beginning with a group of students who share the same interests, tennis in your case, would help make the transition away from home earlier. What has your experience been?

PD: I think that in the process of transitioning into college, being on a team helped me immensely. I was able to meet new people through my teammates and I also made connections with other athletes on campus. Specifically freshman year we had our main season in the fall so our team arrived at school about a week and a half early to train during pre-season. During pre-season, our team got extremely close and I became a lot more comfortable with my new environment so when school actually started I already felt pretty familiar with campus. Also, I think naturally the athletes tend to gravitate towards each other because we all have a common understanding of what it is like to balance sports and school.

Does being on a sports team at college help to give you an identity, or a group of friends to be with?

PD: Currently, the majority of my friends are other athletes. I find that being on the tennis team does give me an identity as an athlete because people know that I play tennis and they wish me luck if they hear that our team has a match or they ask me how practice went when they see me walking across campus in my practice gear. I think that playing on a team gives me a sense of purpose and accountability because I am representing not just myself but also the team as whole every day.

Happy Dad how do you feel about your daughter playing on a Division II team?

HD: Division III sports can be very appealing because you get to play a sport you love and you get a good education. Many Division I athletes won’t study abroad because they can’t miss the time due to competitions.

What advice might you offer parents whose child plans to play sports in college?

HD: Students and parents can become very anxious and even hysterical during the college selection process; DO NOT FALL VICTIM TO IT. Do your best not to allow parents or other students to influence you. Encourage your student to only apply to schools they believe they would attend. Only visit schools they think they would attend. Parents be realistic about applying to a school that you can pay for and the student has earned.

Have conversations at the dinner table about what your child thinks they are looking for. Help them consider the pros and cons of each possibility. When I took PD to my alma mater she didn’t like it. No specific reason. That was the end of the conversation and it was off the list.

Finally, take the college selection experience as an opportunity to learn more about your kid and watch them make the first big decision of their life.

Thank you, HD and PD, I appreciate your talking to me and best of luck to you both!