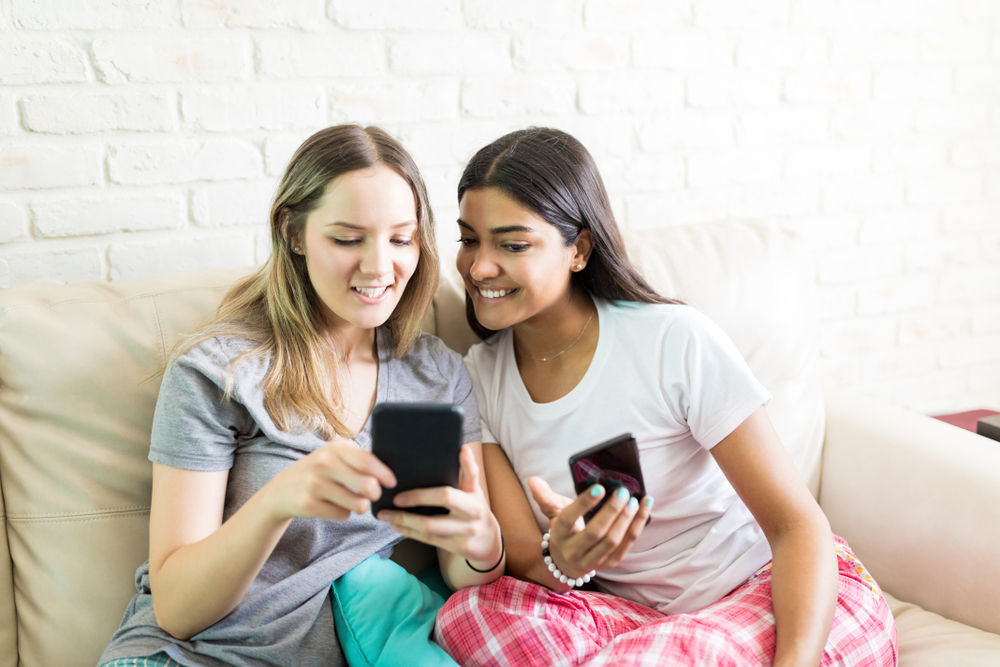 Can Cell Phones Be Educational Tools?

Everyone has a cell phone in their hands these days, so why not use them for learning? My sixteen-year-old son disagrees. He says you can’t use cellphones as educational tools because they are too much of a distraction. But then he listed the apps on his phone he uses for school. The calculator is the most obvious one, but he also uses Duolingo for Spanish. He looks things up on Safari when he needs to find a definition of a word or a quick point for a debate class.

His sister is studying Italian in college and has switched all her phone settings to Italian, so now whenever she picks up her phone it’s an Italian language lesson. It makes it tougher for the rest of us when we accidentally grab her phone.

My son also uses an app called Wolframalpha. His cousin who is a systems programmer turned him on to this app which allows you to type in complicated math problems and then see an example of how to solve them.

I researched when my daughter was studying for the SAT and ACT’s and found super helpful apps such as Magoosh ACT Flashcards – presenting a pool of problems and once your student masters the problem, that kind of problem is removed from the pool; Daily Practice app from the College Board gives your student an SAT problem a day; Math Brain Booster app which gives the student practice problems from the non-calculator part of the SAT and The Grading Game allows the “player” to find errors in college essays.

SAT Vocab by Mindsnacks looks a little silly with its coloring book artwork, but it gets great reviews and it’s free. So maybe a few silly cartoons can cut through some other heavy-handed apps when learning vocabulary.

I had some of these SAT and ACT apps on my phone and answered the questions and played games when I had time to wait. Sure beats looking at Instagram. Now if I can just get my sixteen-year-old to switch over to Magoosh from Snapchat.