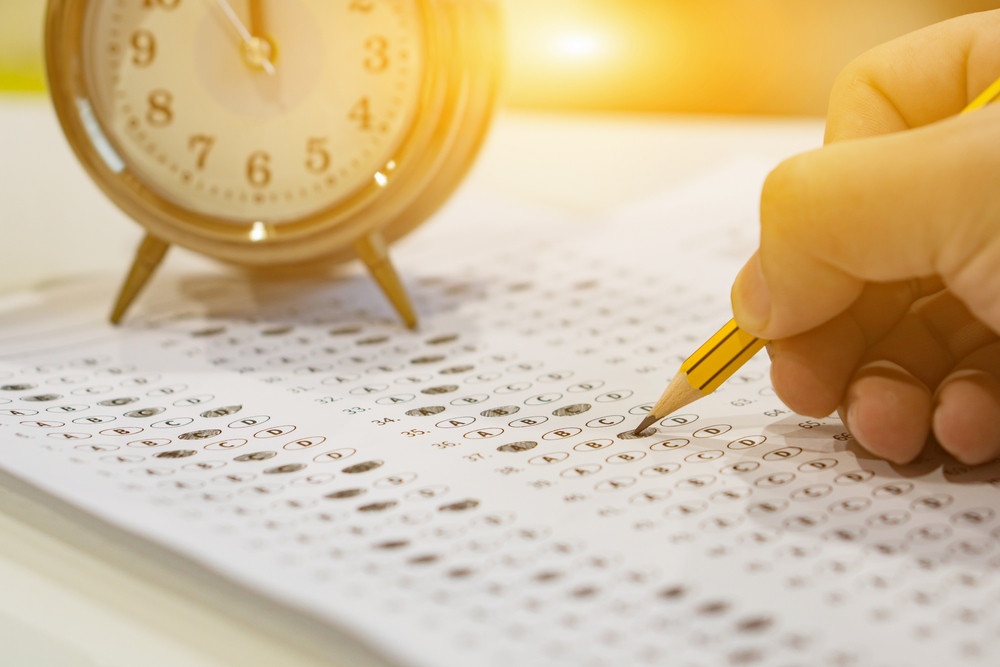 Spring Has Arrived and So Have SAT Scores

Traditionally the PSAT is taken in the Fall of tenth grade. Some students begin studying for it the summer before. Methods of study can be in the form of a PSAT practice book, online course, private tutor or an in person course.

Merit scholarships are offered for students scoring in the top one percent of the PSAT. The PSAT is a good indicator of how your child will do on the SAT. Some statistics say that SAT scores will rise at average 139 points from PSAT scores.

More and more colleges are putting less weight on SAT scores. SAT’s are not always the best indicator of the student’s ability and more and more colleges are becoming test optional. On the other hand, larger universities might rule out students with lower SAT scores. Each college or university will tell you what the average SAT score is for the students they accept. Lewis and Clark College has a Test Optional component where you send in additional writing samples and letters of recommendation instead of test scores if you are not a good test taker

If your child is leaning towards SATs it’s probably best to have them take the SAT at least twice. The first time they might have been nervous and just getting used to the test taking environment. Do you press them to take the test a third time? There are different approaches to this. One parent I talked to told me their child needed ten more points on his SAT in order to qualify for his dream school in Scotland, so that student has a huge motivation to retake the SAT for a third time.

My son is not a great test taker but he is a great student. He’s planning to take mostly honors classes next year as a junior and we have just had the conversation about SAT prep. As a family we decided that he would be better off not spending lots of time on SAT prep, instead spend that time on getting his GPA as high as he can. He will then focus on applying to test optional colleges.

Studying for the SAT is almost like taking on an additional class that requires daily homework and most importantly self motivation. There is only so much time in the day for eleventh graders. I’d say, pick and choose what is going to show you off the best. Can you add the rigor of SAT prep and not give up the school musical or sports team? If you can, then great, if it’s too much, then something has to give.

Sophomore year is a great time to research colleges and see how much weight they put on SAT’s. And then guide your child in the direction that suits them the best. There are over 4,000 colleges and universities in this country and not all require high SAT scores. 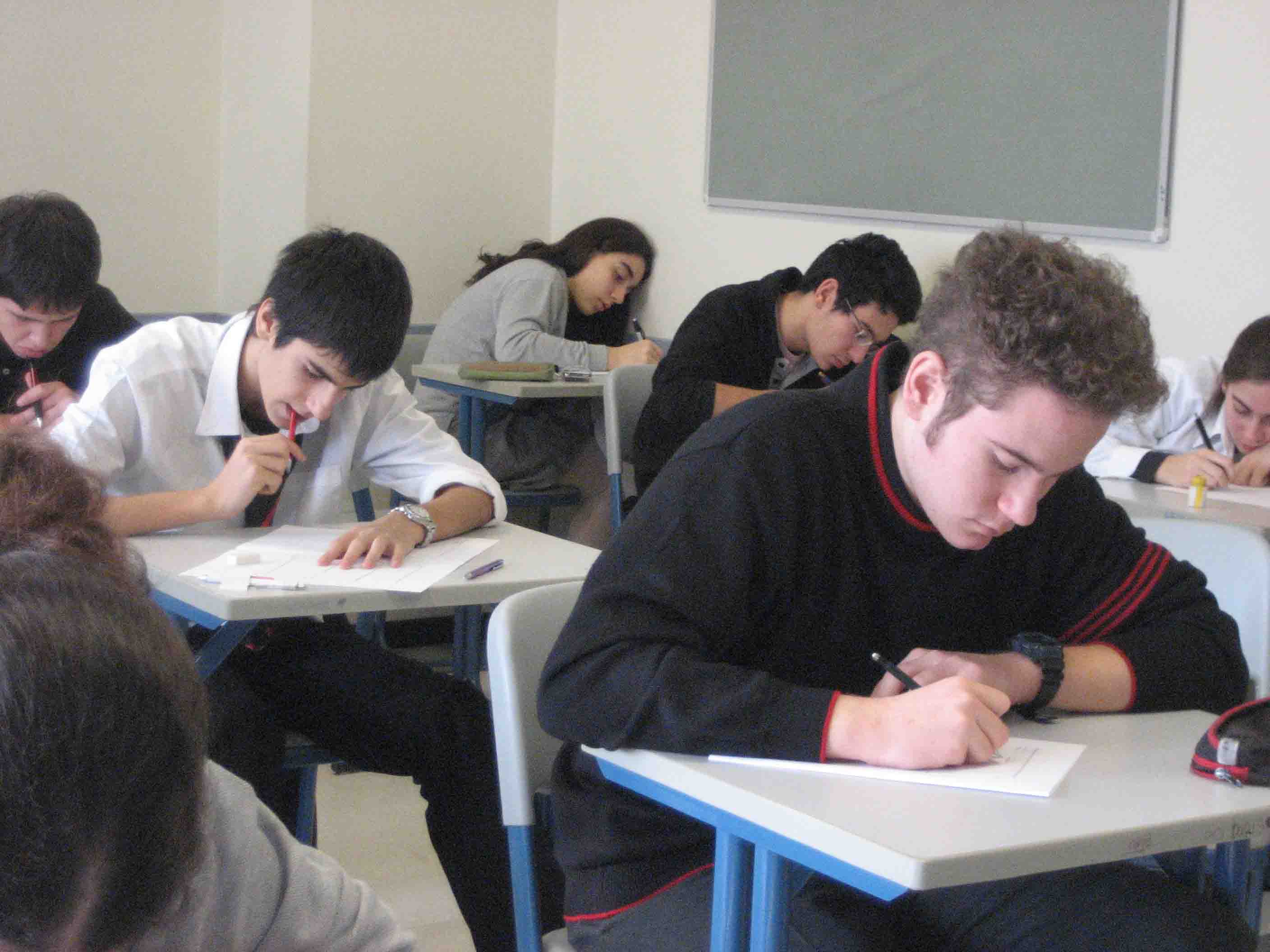 Is Tutoring the Answer to Help Boost My Kid’s SAT Score?

The in-class test prep classes are expensive and time consuming and they also require the student keep up with a daily practice. A tutor can be terribly expensive, and even with an hour tutoring session a week, the student is still encouraged to do test prep homework every day. Online test prep should be done everyday as well, but it is free.

Sydney’s point is that in all three cases, the student needs to self motivate in order to get through all the SAT/ACT concepts. So why spend the money when online test prep give you video explanations that can be re-watched if needed? Chances are that after a three-hour class on Saturday afternoon, you’ll need to review that info anyway.

With so many things going on during a school year, your student needs to pick their battles. If they score well on tests, that’s great. If they don’t, there are so many other important factors in a college application. If they are more confident in their writing abilities, they should focus on the essays and make those the pinnacle of their application. I suggest, save your money on test prep and put that money towards application fees later.

PSAT: To Panic Or Not

My son Jasper has PSAT’s on Wednesday and my daughter is suffering from SAT-PTSD. At dinner last night I asked Jasper how he was feeling about the upcoming test. Before he could answer, his sister Sydney, a senior, cried out, “Do we have to talk about SAT’s?!”

Over the past three years, Sydney has taken the PSAT twice, the SAT three times and the ACT once. Each time she does better. Incrementally better. But with all her prepping, her score is still not where she wants it to be. She can technically take it two more times before turning in her scores to college admissions this winter.

Jasper has watched his sister’s stress elevate. He has sympathized, endured her outbursts and even made her a special breakfast early one Saturday test-taking morning.

Jasper’s strategy is to go in unprepared. He thinks the results of the first PSAT will alert him to his weaknesses. He’ll deal with those then.

Sydney was not letting him get away with the nonchalant attitude. She wrestled him to the couch after dinner and went over each section of his College Board practice guide, giving expert guidance. She looked at me, worried. “I won’t be here when he applies to college.” She tried to give him a hug. He pushed her away. “It’s fine, since I won’t be panicking during the tests.”

An increasing number of colleges are now test optional.  They realize some kids are not good test takers. Graduation rates at colleges are growing as a measure of excellence, and high SAT scores are not the best predictor of a student’s ability to follow through for four long years.

“You gotta stress out a bit,” said Sydney.

I’m curious if keeping his cool will be beneficial to Jasper. Is it worth it to study for the PSAT? Experts differ on the value of test prep, especially if takes away from school work. Grades are still the most important thing.

I have to think his will be healthier than Sydney’s approach, worrying and being nervous on the way to the test. It’s hard to know what to do as a parent. It always is. I can only look to my kids for guidance. And I think on Wednesday, we’ll just treat it as another day. No special breakfast, not talk about it. We’ll just hope he gets a good night’s sleep and does the best he can.