Does Technology Get in the Way of Learning? 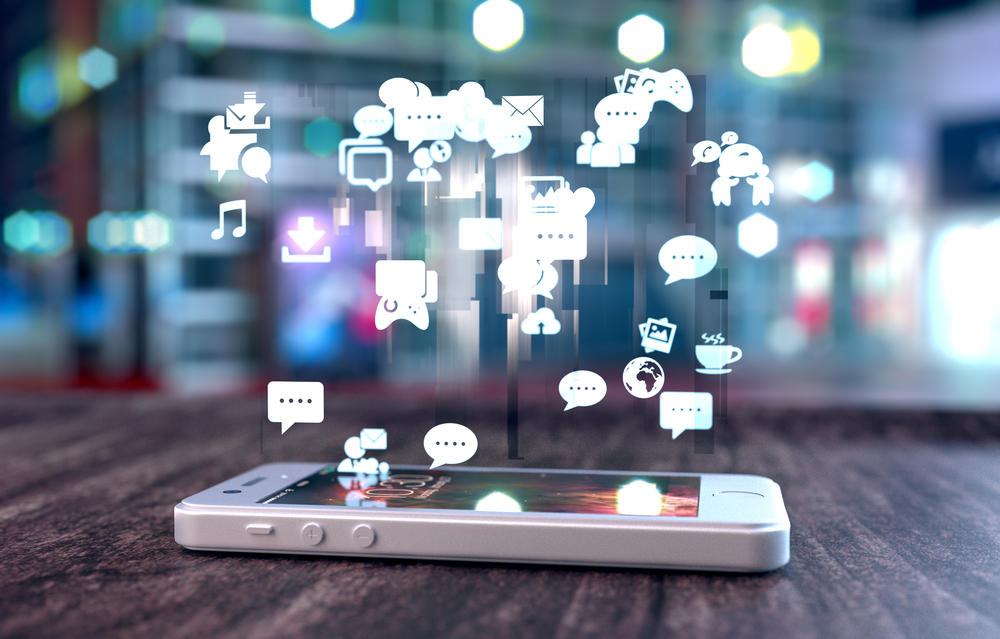 I think the phone and social media definitely impedes learning. But nowadays some kids are required to bring a phone to school. My son uses it as a calculator, to look things up in class, and to take photos of class assignments. All of his homework is assigned and uploaded on the school’s specific website. They track his grades on that site and post school announcements there. In his Spanish class he uses a program called Quizlet and in math sometimes he’s assigned a Khan Academy video to watch.

But it’s the social media that is a problem. Not only can apps like Instagram and Snapchat become addicting, they can also lead to depression and bullying. What’s worse than seeing your friends post pictures from a party you weren’t invited to? And texting can take up so much time.

I once taught a two week writing workshop where a shy girl sat in the front row and looked into her lap each class. She didn’t do one bit of writing or respond to questions. I worried about her. When I looked closer, I saw she was texting the entire time. I approached her and tried to engage her about her texts. Texting is writing after all. And since I was teaching a screenwriting class, I equated texting to dialogue. She was writing her side of a conversation. Since she did not care if she would pass this class or not, I felt challenged to engage her. But after, she still didn’t care and continued to text until the bell rang never turning in an assignment.

Some schools are talking about banning phones from classrooms. Our local middle school hangs shoe organizers with pockets that keep cell phones safe during class and out of the student’s hands. This sounds like a great idea and I’d like to implement it in my house.

I watched a lot of television as a kid and I try to equate the phone usage with that. But My television didn’t go everywhere with me and I didn’t have it in my bedroom at night. My biggest gripe with the phones are that they aren’t allowing our children to have any downtime. Or to daydream or to spend a moment without stimulation. It’s always there within thumbs reach.

I hope the technology will one day be boring for kids. I hope they only go to the computer to look up something or to learn. But for now, I can only hope they come up for air once in a while.

Can Cell Phones Be Educational Tools?
Everything You Wanted to Know About the PSAT
Welcome to myKlovr!How to Make the Most of Your Membership