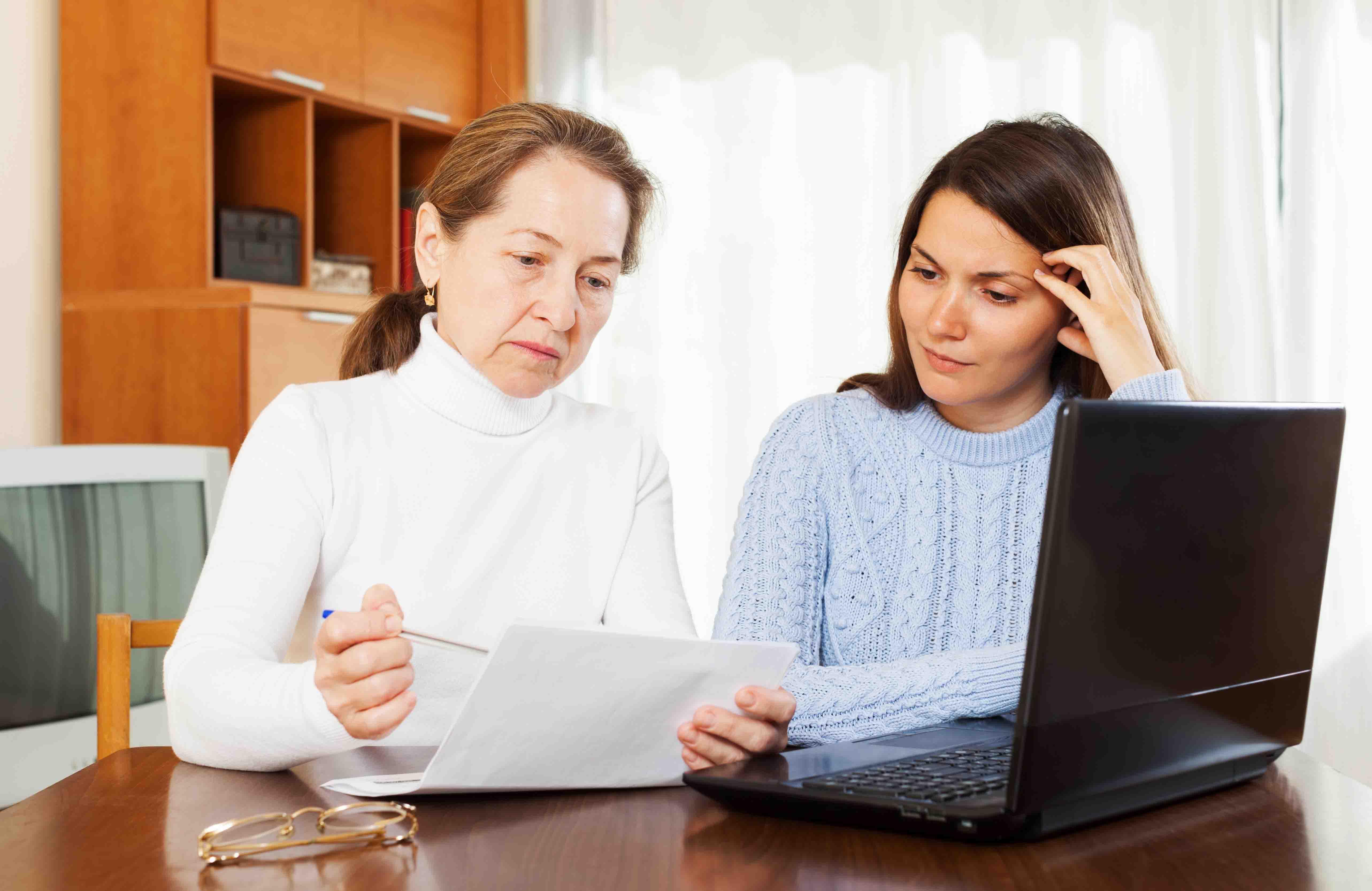 My daughter Sydney decided to apply Early Decision to her top college. It turned into more of a family decision and a family effort to get out the early application. The deadline being November first.

About four o’clock on Sunday, my tenth-grade son who had burrowed himself in his room all weekend carefully tiptoed between his angst-ridden sister and frustrated father as they proofread her essay for a final time.

“Should I get my hopes up about tonight?” he whispered to me. We had promised a family dinner at his favorite restaurant once his sister submitted, partly to celebrate her submission and partly to thank him for his patience at being ignored during this college frenzy. We’d thought the application would have been done by Saturday morning but Sydney still wanted one more pass at the written supplements, needed to format the essay for the Common App, write Additional Comments, and create a resume for her Slideroom. She had prepped most everything but there were so many more details. Her dad and I took turns reading over things but between the application, play rehearsal and her full load of twelfth-grade homework, she was exhausted. We all were. 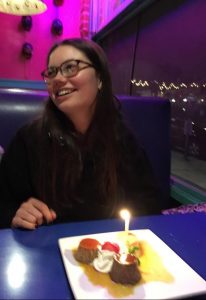 I can’t help feeling that some of the household stress was based on the realization that if she gets into this college, it’s binding. She will be going. No turning back. How do you make that choice so early in your senior year? Why make that choice? Well, because the odds are much better to get in with Early Decision. In her case, 48% of applicants are admitted during Early Decision, whereas 15% are admitted during regular decision. It seemed like the best bet.

“If you got into all the colleges you loved and money was no object, would this still be your first pick?” I asked. “I can always change my mind, right?” she laughed, “Let’s do this.” So I retrieved my credit card, we paid the fee and she signed her final signature. It was seven-thirty and we were really hungry. We gathered around as she hit the submit button. And it was decided.

The evening ended in celebration at our favorite Mexican restaurant. The staff who have known Sydney since she was a baby brought over a dessert with a candle. We celebrated her hard work, dedication, and perseverance. Wherever she winds up will be the right place. This weekend’s Early Decision was the only first step. There will be many more decisions and celebrations to follow.

How to Approach the 2021-22 Common App Essay
5 Skills To Learn Before Going Away To College
When Looking At Colleges, Your Kids Won’t Know To Ask These…