Too Many Colleges, Too Little Time 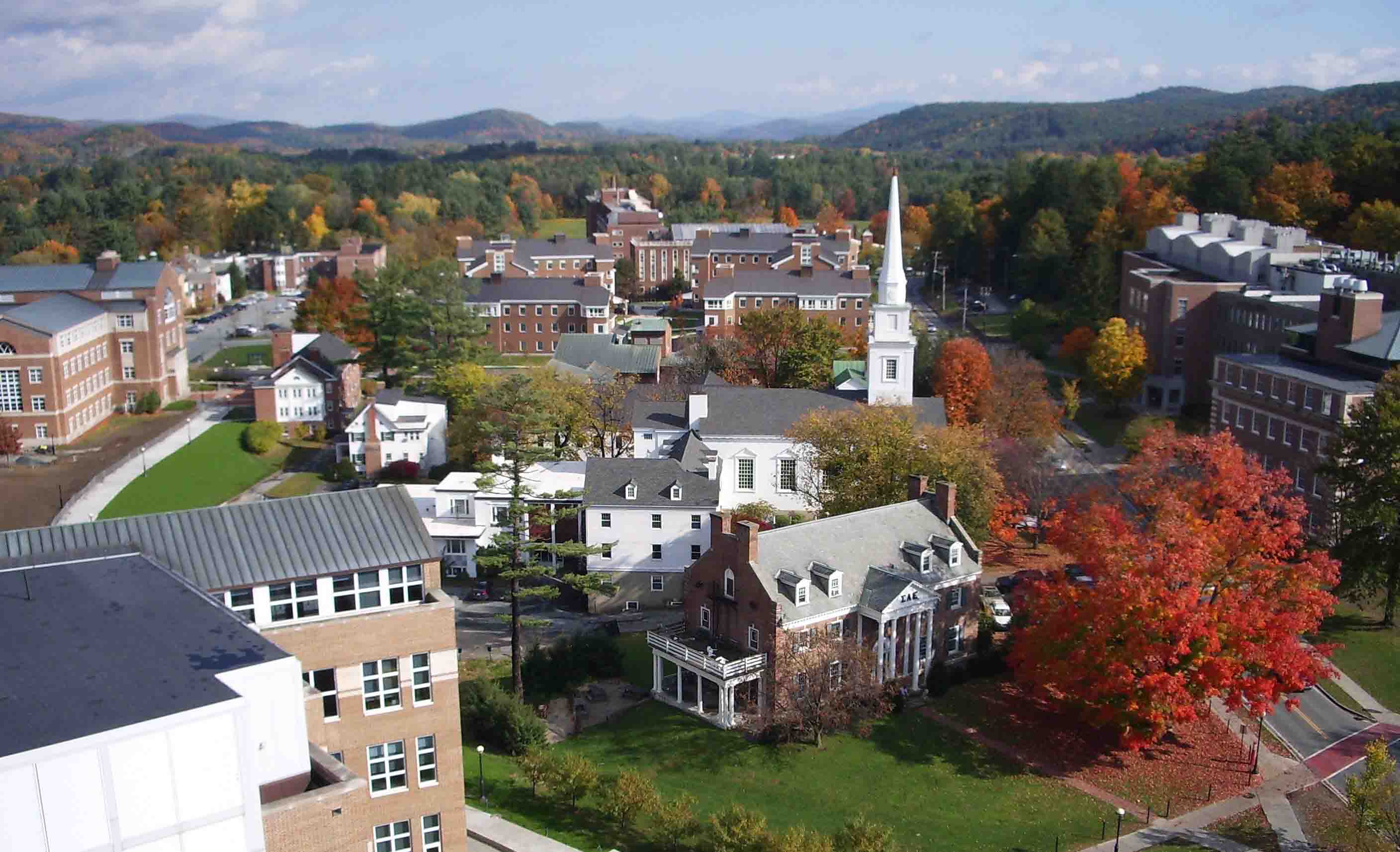 There are currently about 5,300 colleges and universities in the United States. How on earth do you pick the right one for your child? In our house we started with our alma mater, New York University. Sydney’s dad went there for grad school and I went for undergrad. Every trip we made to NYC we’d pass NYU and retell stories of our past. When she and I and her brother did the official tour last Spring, she declared that NYU was the school for her. But as she visited other schools, NYU fell further down the list. In the end, she won’t even be applying there.

She learned universities meant larger classes and a larger student population. Gradually, small liberal arts colleges sounded more appealing. And we looked at some great ones in person and online, most of them in rural areas. There is a helpful book, Colleges That Change Lives, where we read about many we’d never heard of.

The more rural the schools, the more Sydney realized she was a city girl. She decided she wanted a small college in a big city. That didn’t leave a lot of options, but one thing that started to appeal was an all women’s college. I attended an all girl high school and a women’s college was the last thing I would have wanted. But she saw the benefits. She’d be able to go to a selective school, not have to compete with men to get in or during classes and she’d have better shots at leadership positions. She started to focus on women’s colleges as first choices. This all came about as she took the time to realize what was important to her in a school. It never would have been something I suggested.

As her list narrowed we needed to consider the finances. Luckily most of her schools were part of the list of colleges that meet 100% of financial need. The Net Price Calculator helped us to rule out certain ones and focus on some that we might not have considered before.

She didn’t want to go to school in Southern California where she grew up, although when we toured UCLA, she said, “there is nothing wrong with this school.” Except the fact that they had 102,000 applications last year for 6,000 spots! Looking at acceptance rates sometimes puts things into perspective.

If you ask my son what college he wants to attend, he will say NYU. He is pretty certain of it although he’s only in tenth grade. I imagine he will go through a series of discoveries as well and change his mind too. Or maybe not. With over 5,000 colleges to chose from you’d think he could find one that fits. He only needs one.

One Reply to “Too Many Colleges, Too Little Time”