Top 5 Reasons You Struggle to Reach Your Goals 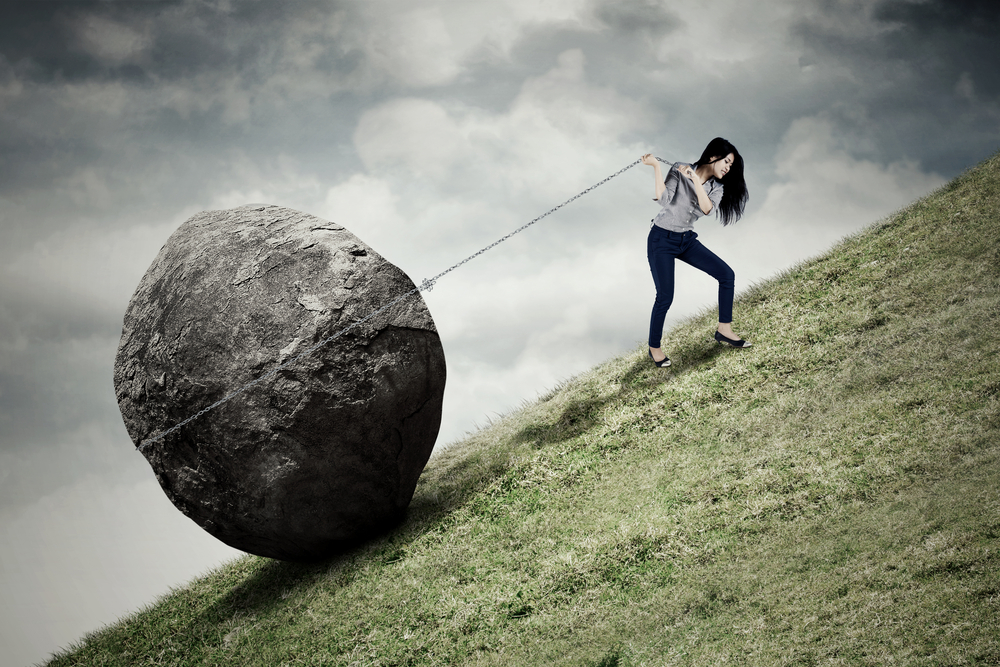 We all have goals in life. Whether it’s your lifelong goal of inventing the next Facebook and becoming as a rich as Mark Zuckerberg, or your short-term goal of losing three pounds before spring break down in Palm Beach, each and every one of us have goals that we want to achieve. Why is it that some people are able to set a goal and tackle it with seemly little effort, while others try again and again only to find themselves right back where they started? We have some answers.

Here are the top 5 reasons YOU struggle to reach your goals:

1.Your Goals are More Vague than this Fortune Cookie 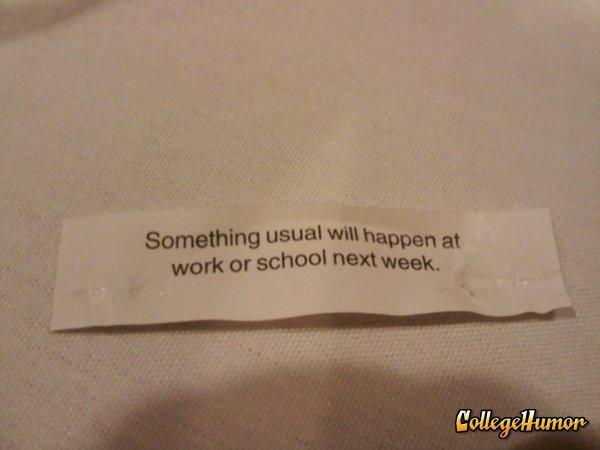 While you may have an idea of what you want in the end, your goal might just be too vague to accomplish. There’s a big difference between “wanting to lose some weight” and “wanting to lose three pounds in two weeks.” When you don’t get specific with what you’re trying to accomplish, you leave room for your mind to wander and become unfocused. By adding some way of measuring your goal, you can center your aim and make it easier to achieve. Adding in a timeline is also super key. Not only do you want to know your end objective, but you also want to be able to keep track of your progress in order to hold yourself accountable.

2.Your Goals are Bigger than Shaq’s Shoe

There’s nothing wrong with dreaming big. In fact, setting goals that are massive can often lead to success way above and beyond the success you would have had with realistic goals. The old saying, “Shoot for the moon: even if you miss, you’ll land among the stars” definitely has some merit to it. With that said, it’s important to divvy up your goals into smaller portions so you can track them and have a better shot at reaching your moon.  Supporting structure and incremental steps are absolutely crucial, because they remind you of the progress you are making. With overarching, massively exciting and ambitious goals, it’s sometimes hard to keep your head on the court, where it needs to be, because progress can seem really slow on a psychological level. You have the end game in mind, but the little steps you’re taking each week don’t register because you’re so focused on how far away the future seems.

3. You’re about as committed as your ex

Sorry to bring that up, but seriously – often times not reaching your goal has to do with the fact that you weren’t 100% committed to it. You may like the idea and think it would be nice to accomplish, but it’s not a burning desire of yours. That’s not to say, however, that it’s the end of the line for you and your goal. Sometimes it’s just a matter of rewording what you’re undertaking and pivoting, turning it into something that’s more appealing and in line with your values. Effective goals are all about something you truly want to happen! Be real with yourself!

4. You’re Terrified of Falling Flat on Your Face 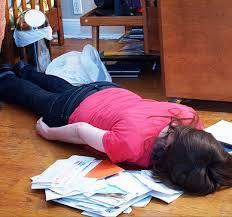 No one wants to commit to something, only to fail at it. Fear comes from thinking about all the things that can go wrong, and not focusing on all the things that could go right. Sometimes when we set a goal, we don’t fully indulge ourselves in it, because we are afraid that if we give it our all and fail, it’ll be a disaster for our self-esteem. The truth is that fear can be a good thing. Not only does it force you out of your comfort zone and into an area of growth, but it also means that there’s an opportunity for learning. Rather than fearing possible failure, it’s best to embrace the idea that if you do fail, you’re going to learn how to get back up and try again.

5. You Aren’t Telling Yourself or the World 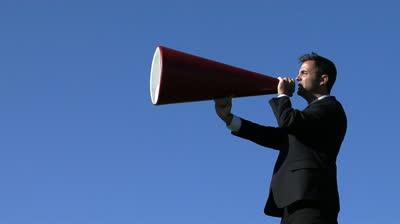 Sometimes it’s great to stay quiet about your goals, smash them, and have all your friends look at you like you’re a genius. BUT — Sometimes it’s even better to tell some people who can hold you accountable. Something as simple as telling a few close friends about what you want to accomplish automatically puts social pressure on you to make them happen. Social pressure can be a very powerful thing. Still want to stay quiet about them? That’s okay, but be sure to tell YOURSELF, at the very least. Don’t just think about it in your head; take out a piece of paper and write it down. A study carried out in the Harvard MBA program shows remarkable statistics about what happened to graduate students who wrote down their goals. In a given class, 3% of students wrote down their goals, 13% had goals in mind but didn’t write them down, and 84% had no goals at all. After 10 years when that same group was interviewed again, the 13% who had goals in mind earned on average TWICE the amount the 84% who didn’t have any goals in mind earned. The 3% who wrote them down? On average they earned TEN TIMES as much as the other 97% combined. Taking 5 minutes to write your goals down is well worth the while!

In summary, it’s not that you’re bad at achieving your goals – it’s just that you were approaching it wrong! We hope this was helpful; just remember: you can do it!

Welcome to myKlovr!How to Make the Most of Your Membership
5 Questions To Ask College Alumni
5 Books To Read Before Starting College