Most Unusual Clubs in High School 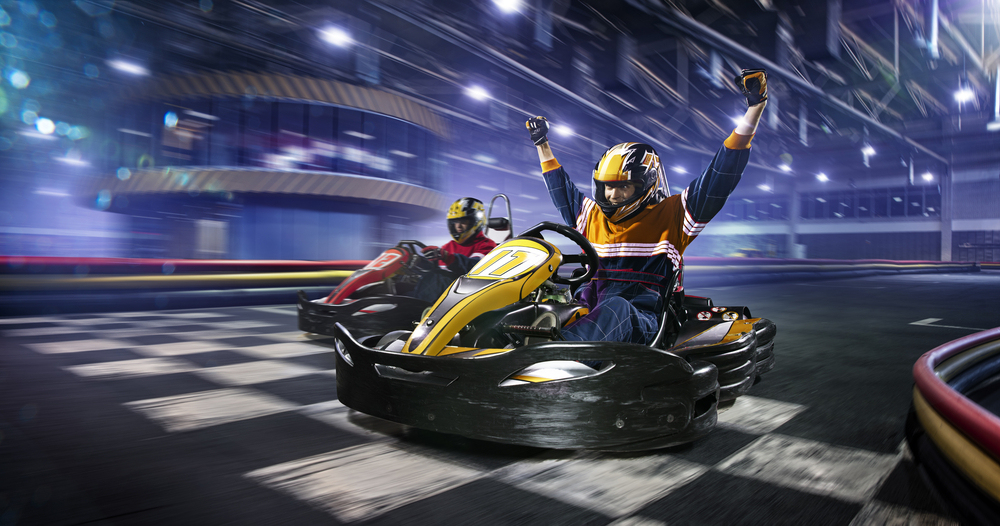 Colleges look at more than just grades and test scores. Getting involved in extracurriculars and clubs is a good way to boost a college resume.

Clubs and extracurriculars add depth to a college application and can showcase students’ individual interests and experiences. Colleges appreciate when students are passionate about something and take action to pursue their interests in a developmental and valuable way.

Sometimes, joining a club that is out of your comfort zone, might spark interests that you did not know you had.

MyKlovr asked users to fill out a one question survey about the most unusual clubs and extracurriculars at their high schools.

Below is a list (in no particular order) of the most unusual user submissions myKlovr received from high school students. Descriptions are provided for some.

Once a year, club members race to see who can eat a head of lettuce the fastest. The winner becomes the new club president and plans the competition for the next year.

Young men in this club, dress up in suits and sip tea during club meetings.

This club was formed because students believed that the school was haunted.  Haunted houses are organized every year for club members and the rest of the student body to attend.

Members of this club have a discussion while eating different types of toast.

No matter the focus of the club, it is important to get involved in clubs or extracurriculars that you are interested in. It shows colleges that you have passions and you are willing to go out into the world and pursue what you love.

Welcome to myKlovr!How to Make the Most of Your Membership
5 Questions To Ask College Alumni
Introducing Campus Pride to the myKlovr Community