What Does It Mean To Be Waitlisted? 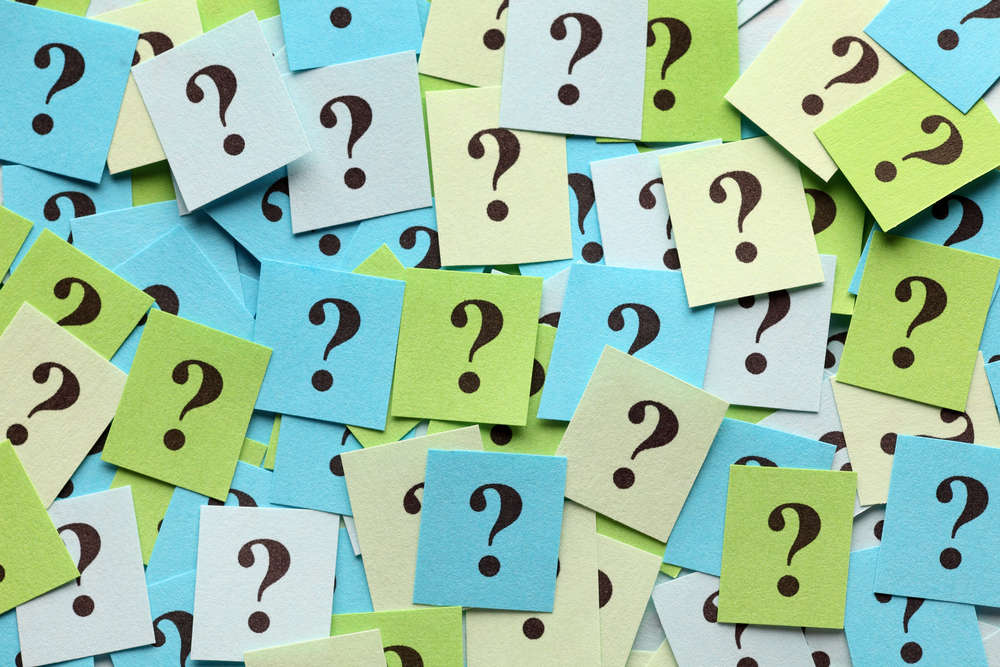 “If you are waiting on a waitlist decision, please make sure you accept to at least one school by May first.” These were the wise words given by an admissions director to a group of parents at an admitted students tour I attended last week. “I’d hate to see your student not have a school to go to in the Fall.” He’s worried that students count on getting off the waitlist when the odds are very slim that they will.

Is there a way to rise to the top of the wait list? Some parents say a letter to the admissions director or department head will show fresh demonstrated interest. Some schools might ask students to update their letter of intent. I’ve heard that some students on wait lists have been asked by the college to write additional essays. If your student has not received any of these assignments, don’t panic. Just call the admissions office and they will explain their process.

I called the admissions office to the school my daughter was waitlisted to and waited about six minutes on hold then spoke to an admissions director. He told me the waitlist would open up on May 1 after all the other students had accepted. He said they’d start pulling students off the waitlist based on their major. If the History department had three openings, three history students would get those spots. He also told me we’d find out by May 15. That was a relief to know we wouldn’t have to wait all summer. I understand some schools will hold waitlists as late as July.

Waitlists can give a student hope but the realities of getting off the waitlist are daunting. Sometimes a waitlist reply can be a badge of honor. My husband likes to tell that he was waitlisted at Harvard. Our kids are both impressed and empathetic. How different would his life had been if he’d gone to Harvard? Who knows. But it’s a fun conversation around the dinner table, especially right now. So think of the waitlist as a badge of honor and make sure your student enrolls someplace by May 1. 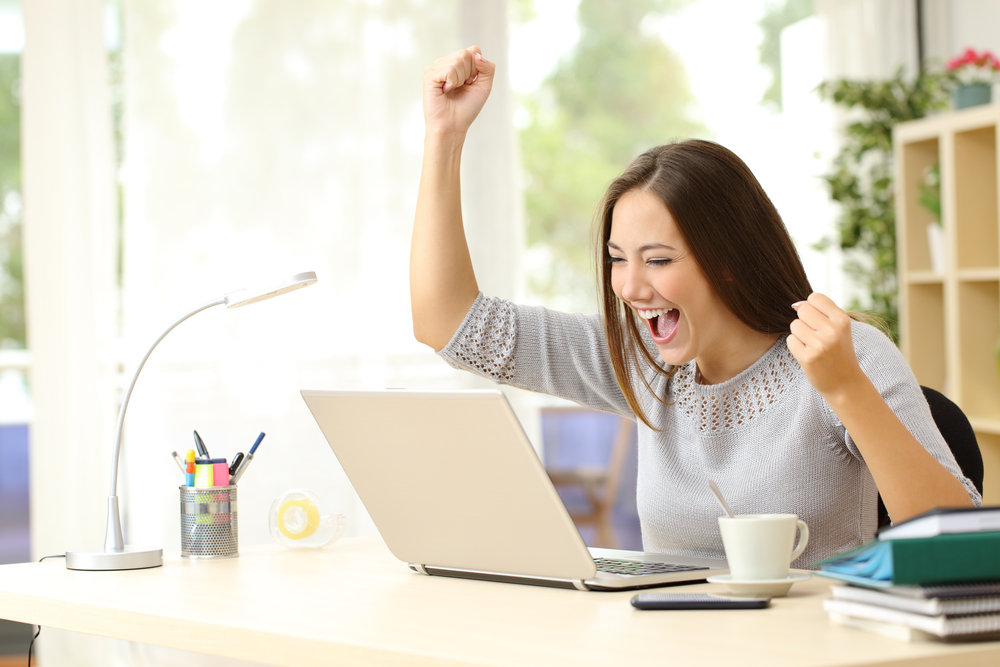 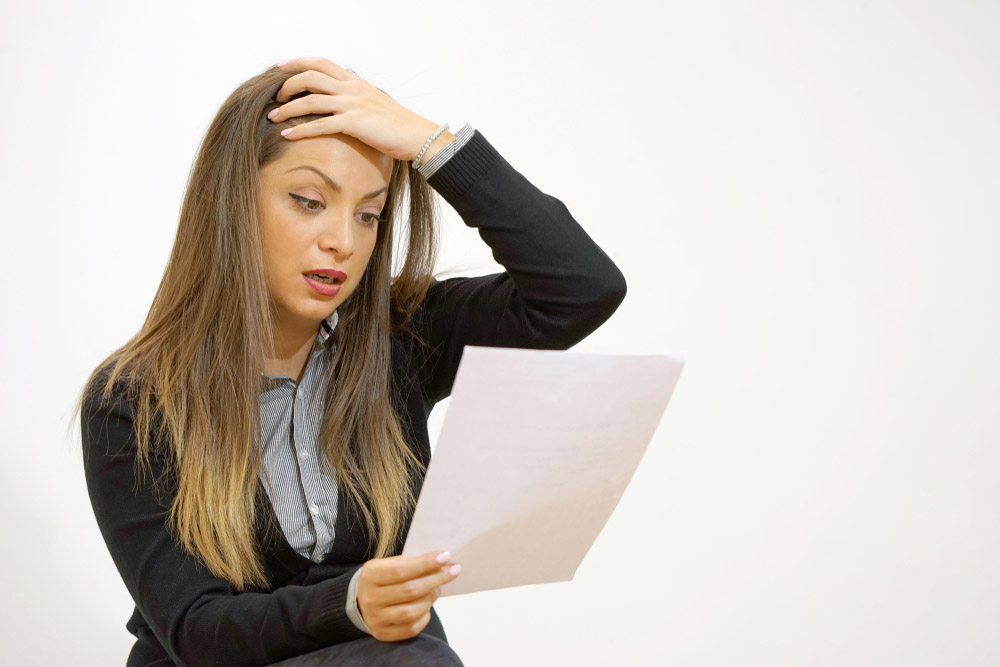 I Was Wait-Listed! Now What?